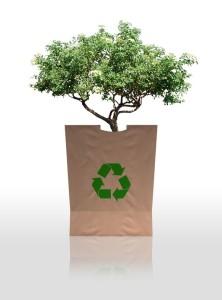 In the year 2012, there were a lot of campaigns in the city of Darien that aimed at promoting the usage of reusable bags. But, the longest running campaign in the city was conducted by a group named Choose to Reuse. This organization proposed an ordinance which demanded the retailers and other shopkeepers in the region to use promotional reusable bags instead of single-use plastic bags. Even though the ordinance was not passed by the city council, the organization continues to promote the usage of recyclable and reusable eco friendly bags among the residents of the city

The initiative by Choose to Reuse in Darien

Choose to Reuse displayed these facts in front of the residents to make them realize the impact of using plastic bags on the ecosystem. The organization spread this message by conducting many presentations and campaigns in the Darien Nature Center. The retailers and shop owners of the town were invited to these events, and the residents were also welcomed by the volunteers of the organization.