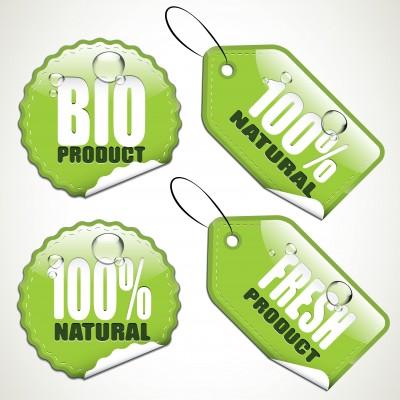 One of the largest and most popular market research companies, GfK did a survey on some of the aspects of sustainability and usage of resources in consumer behavior in the United States of America. The color of the season seems to be green, as eco-friendly promotional items top the most popular consumer goods list. Most people seem to be eco-minded enough to carry their own reusable totes while they go shopping.

According to the new survey by GfK, some of the aspects of sustainability amongst consumers are performing well, while some of them haven't really come into effect. Whether it is doing well or not, everything about eco-friendly green products comes down to just one thing- price.

The director for the Green Gauge survey conducted by GfK, Timothy Kenyon, said in a press release that the green awareness is truly pervasive, even though few of the consumers perceived some of the ‘green' claims to be negative. According to the Green Gauge survey there are quite a few examples regarding the price barrier in action.

One of the examples mentioned in the survey was regarding a poll about the proportion of the United States consumers who were willing to pay a lot more for earth friendly alternative products. It was found that when compared to 2008, the number of people willing to use these alternatives had significantly increased. In certain areas, the usage of these alternatives has decreased when compared to the amount of products used in 2008.

Minimal and electric polluting cars have increased in usage by almost 62%, whereas the usage of efficient electric light bulbs has decreased to 60%. Usage of biodegradable plastic packaging has come down to 49% from 58%. Paper products that are made from recycled materials are used by at least 53% of people, more than what was utilized in 2008.

Along with the cost of these products, the perception of the value also plays quite an important role in determining the consumer behavior. Bottom line is that the consumers are drawing the line when asked to pay higher prices for ineffective earth friendly products. If these alternatives perform poorly or are of marginal quality, the consumers just refuse to buy them.