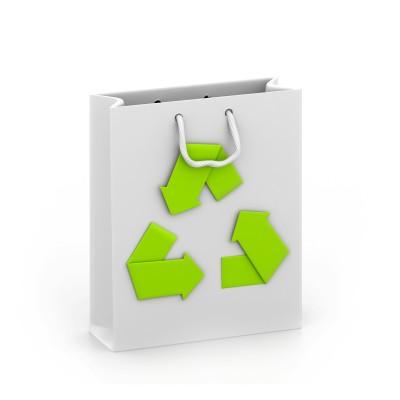 After the long and unending discussion at the Homer Council meeting on Monday, the members gave single-use plastic shopping covers and bags a thumbs down and instead, decided that reusable shopping bags are the better option. Most of the discussion was focused on 12-36 Ordinances, which is about banning retail sellers from offering their shoppers disposable shopping bags.

The rest of the discussion dealt with controlling traffic movements at the Sterling Highway and Main Street intersection. Mayor James Hornaday somehow found the entire bag ban quite difficult to understand, but the other council members and ordinance sponsors disagreed and stuck to the final decision. According to the Ordinances, plastic bags are stated to be non-biodegradable bags that aren't suitable for constant reuse, unless the bag is more than 2.25 mils thick.

Since the plastic bags are causing a lot of environmental damage to the planet, it is completely necessary to ban disposable plastics that are about 2.25 mils thick. Carryout bags are included in this category; not the ones used for packaging meat and other produce. Members argued that since there is no plastic bag ‘cops' the ban on these lethal bags is extremely necessary. Wholesale reusable bags were the suggested alternatives.

The members also clearly stated that the ban needs to be followed by every citizen of Homer and not following the imposed ban would just mean that the entire policy is bad. Few members argued about the economical impact it would have in the city as there were quite a few citizens employed in plastic manufacturing firms.

When the entire topic of low economy was raised, few of the council members suggested the use of reusable totes as they would bring in savings for the retailers. Keeping reusable totes in the stores would mean no necessity to restock and supply like what was being done with the plastic covers and bags.

Other reasons for supporting this ban were also added by the council members such as less need for production and disposal of plastics. All this meant less carbon dioxide emissions, less marine debris and absolutely no danger to the marine and terrestrial species. It also meant less waste in landfills in the city. The council decided that the ordinance would take effect starting January 1st and will penalize retailers who refuse to follow it.