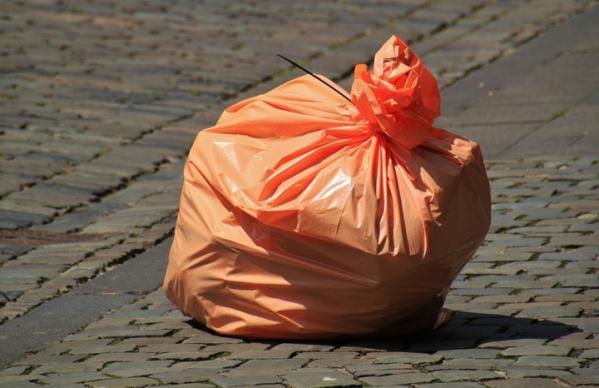 Last year, California became the first state in the nation to ban single-use plastic bags and just last week, Michigan became the seventh state to follow suit. Other countries like the UK, Bangladesh, France, Africa and Italy have also had success in banning plastic shopping and grocery bags.

Of all the years to ban plastic bags, this sure feels like the year to do so. Yet, some lawmakers in several different states disagree.

The New York City state Senate recently shot down the plastic bag banning concept and other states like Arizona, Missouri, Idaho, Indiana, Wisconsin, South Carolina, and Utah have adopted early measures of bans on plastic bag bans.  Florida is also moving closer to this decision which is distressing considering the state is adjacent to several waterways where marine life could be affected by plastic bag pollution.

According to The Wall Street Journal, the U.S. goes through 100 billion plastic shopping bags annually which can take 400 years at least to biodegrade. We know that plastic bags are a big no-no when it comes to protecting animals and keeping our planet clean, so why are so many states against banning them?

The L.A. Times Editorial Board explains it perfectly, "It's not about sound environmental policy. Instead, these are partisan political moves by state lawmakers to stop communities from enacting policies Republicans view as hostile to business. The intent of preemption laws is to halt the momentum of local bans before they grow into a statewide movement, as happened here."

We just have to hope that residents in these states – and any states considering banning plastic bag bans – will be able to see through the motives of the lawmakers and stand up against such ludicrous policies.

After all, shouldn't we have the right to decide whether to ban plastic bags in our own communities?