Organic Farming Promoted in the US

Organic Farming Promoted in the US 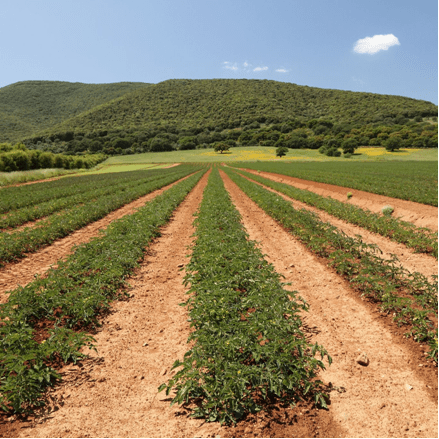 With an increasing interest all over the world regarding living healthy and eating healthier, it comes as no surprise to see the Organic Farming industry getting a lot of exposure. Recent reports have shown that the Organic Farming community is a $63 billion industry all over the world, with the United States of America being at the forefront of the stockpile. Market experts say that studies have shown a rapid increase in the growth of the industry – a total increase of 170% in the duration between 2002 and 2012. Profit margins are also on the increase, with sales in the United States alone rising at almost 10% from the previous year.

The USDA's mission statement when it comes to organic farming is to ensure that any contributors to the industry follow a strict set of guidelines. This is to ensure that transparency, quality, and integrity are maintained for all products being grown and sold within the United States of America, and throughout the world. The USDA's National Organic Program lists down the approved methods of production, as well as many other approved systems that not only help foster the cycling of the various resources used but also promote and ensure that ecological balance has been maintained. Biodiversity is also something that the USDA looks at carefully.

The National Organic Program also lists down a number of production methods that cannot be used in the production of Organic foods. Methods such as irradiation, sewage sludge, genetic engineering, and synthetic fertilizers cannot be used in the fields because the produce will not achieve the organic foods approval from the USDA. The USDA has third party agents all around the world in order to help with co-ordination of accreditation and certification.

The USDA also lists regulations and guidelines that must be adhered to throughout the production phase of growing organic foods.

The Growth of Eco-Friendly Promotional Items and Organic Farming

The growth of eco friendly promotional items in the United States and around the world is rising at a very healthy rate. As mentioned before, the growth rates of 170% in about a decade show that there is a more health-conscious generation around today. The effect of harmful toxins and pesticides that were regularly used, although they are still used in normal production of food items, has been known to leave a trail of destruction on the human body over the years. Organic food consumption ensures that your body is much less exposed to many of these harmful chemicals and enjoys the benefits of pure plant growth.

Studies have also shown that despite the United States being the largest consumer of organic food, the biggest producers for the same are largely third world countries. Some of the other big players in the consumption of organic food include Denmark and Luxemburg, while Australia is also one of the highest contributors to the growing of organic foods.