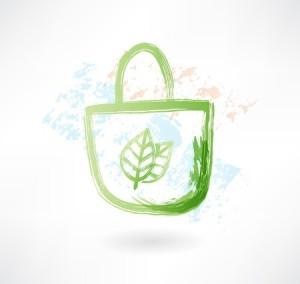 The councilors of Portland city are going to cast their vote on the planned ban of polystyrene foam containers used for holding food and drink. At the same time, council members have put on hold their decision with regards to the fee that should be charged for the use of plastic bags at various shopping outlets.

Portland to Vote on the Proposal

The Transportation, Sustainability and Energy Committee has put on hold the issue of plastic bags for another month since council members are still discussing all the points such as the fee amount and its distribution as well as the issue of an overall plastic ban in the city. The staff attorney of the City has been asked to prepare a proposal that calls for placing a user charge on paper and plastic bags, instead of an overall plastic ban. Vegetable bags have been kept out of the proposed charge along with dry cleaners and restaurant owners.

While there are many supporters of the fee charge on custom reusable shopping bags with logo and details on them, many local businesses are not happy with the ordinance. According to them, people would go outside Portland for shopping purposes if the fee is imposed. For this reason, they have advocated recycling and education as key to reducing plastic waste and trash. Supporters, on the other hand, have declared that it would not only reduce environmental degradation, but also reduce people's dependency on plastic bags.

Many committee members have also opined that retailers can keep the total fee amount, which is 10 cent instead of just 4 cents. At the same time, one of the councilors has declared that a legal view should be sought (with regards to fixing the plastic bag charge) by the city. This is because the city will be entering into a domain of fixing a product price thereby not being fair in its decision.

Custom reusable shopping bags with logo and business information printed on them are a great way for companies to promote their business while building awareness amongst their customers about saving the environment. In other words, they not only put across a positive environmental message, but also help to create a positive impression of the company. In comparison to other modes of advertisement, promotional shopping bags are inexpensive promotional tools for businesses. Branded with the business name and logo and being reusable in nature, these bags can not only help companies to build brand awareness and widen their target market, but also allow their customers to reuse them whenever they go shopping.