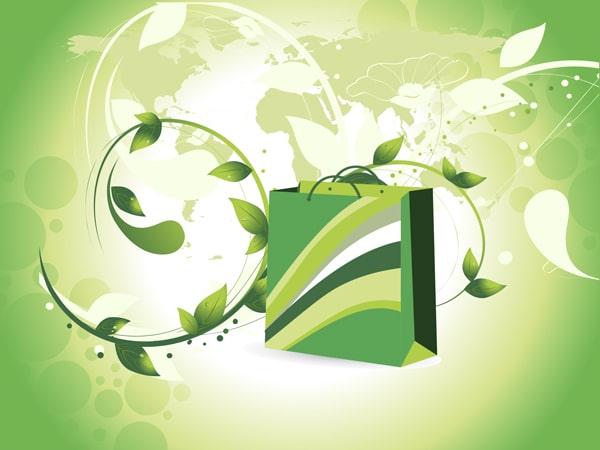 In an effort to protect the environment and discontinue the use of plastic bags, Stop & Shop – a grocery store in Somers, had been offering a rebate of five cents to every customer who came in with reusable bags. However, the rebate is no longer available to the customers due to a change in policy.

Why No More Rebate on Recycled Bags?

Grocery shoppers, who visited the local store Stop & Shop, were in for a surprise when they were informed that the store had discontinued their policy of giving a rebate of five cents to customers who carried their own reusable bags. This policy had been in force for a few years to discourage the use of plastic bags while promoting the use of reusable and recycled bags in order to save the environment.

Arlene Putterman, the spokesperson for Stop & Shop, stated that the resolution to discontinue the rebate was a regional policy decision and it was to be used as a test. The store felt that the plan had reached a plateau and some change was needed. Putterman added that the store had decided to donate a sum of 10,000 dollars to the environmental group ConnecticutForest and Park Association. She also mentioned that the store would still encourage the use of reusable bags instead of plastic bags.

There were mixed reactions to the decision with multiple posts appearing on Yorktown – Somers Patch Facebook page. Many people felt that the decision wasn't justified. Judith Miele felt that without the refund program, people would start carrying plastic bags again. Lori Moskowitz-Barr expressed that if the store started charging customers five cents for each plastic bag they brought in – customers would automatically switch to using reusable bags.

Stefanie Ann felt that customers should be given some incentive since the store was profiting by not having to give out fresh bags every time. She felt that the incentive could have been lowered instead. Heidi Bornemann was spot on with her comment that stated that people should do the right thing for the right reasons and not because they were getting paid to do so.

Ideas to Encourage the Use of Recycled Bags

Plastic bags have a negative impact on the environment and the use of plastic bags should be restricted.

Keeping plastic bags out of stores completely will leave customers with no choice other than picking up a recycled bag or carrying along a reusable bag. However, if such a step is not feasible, stores could introduce a charge for plastic bags and provide reusable or recycled bags at a nominal rate. This would encourage people to buy the eco-friendly bags instead. Providing the customers with fashionable customized recycled bags with the brand name printed would be a great option since the bags would also serve as an advertisement for the brand. In addition, many people like to support charities and donating a part of the income from the sale of such bags to a charity would further persuade customers to buy the reusable bags.