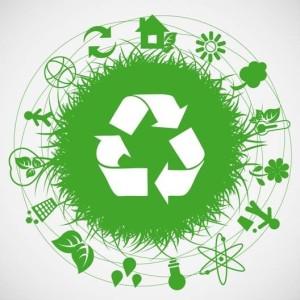 The Mayor's Recycling Contest was introduced with the view of promoting recycling and waste reduction. The largest and the smallest cities in Cherokee County were named winners in this year's challenge. Woodstock collected the largest amount of recyclable material, on the whole while Waleska got together the most recyclable material, per capita.

This year's ‘Mayor's Recycling Challenge' was sponsored by the Going Green Committee of the Chamber of Commerce in Cherokee County and the winners were announced during September's ‘Good Morning Cherokee Breakfast' of the Chamber.

The city of Woodstock shone bright with an amazing collection of 421,286 pounds of recycling material. However, the City of Waleska topped the list when the population of the cities was taken into consideration. It recorded a per capita collection averaging at 32.8 pounds of recyclable waste, per resident based on its population of 644 according to the 2010 U.S. Census figures.

Bringing a 'Greener' Change by Having a Recycling Contest

Businesses play a vital role in bringing about a green change. If every business switches to eco friendly measures of production and operation, the environment will surely benefit from it tremendously. The use of eco friendly promotional items by businesses will also help to create awareness among the masses, thereby quickening the possibility of a greener planet by promoting a sustainable lifestyle among people. Sponsoring or organizing events that promote recycling, waste reduction and general awareness with regard to environmental issues will also go a long way in developing an eco friendly approach to simple day to day activities among people and improve the functioning of various industries.