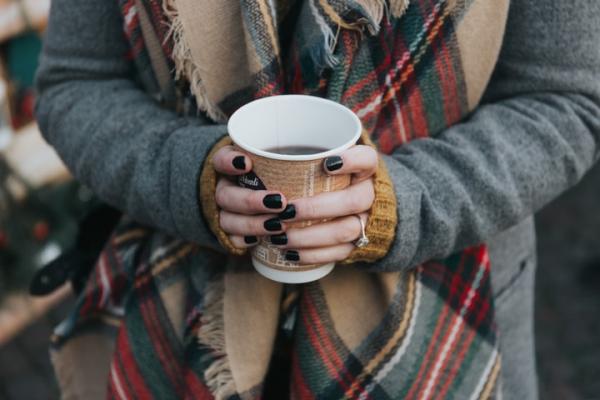 After the success of the UK's plastic bag fee that went into effect last year, Liberal Democrats predicted a fee on coffee cups would be next, and according to a new study, it looks like they might be right.

Academics at Cardiff University in Wales conducted research from September to December 2016 on behalf of Bewley's, a leading coffee roaster in the UK and Ireland, which found that a combination of measures could reduce disposable coffee cups by 50 to 300 million annually.

This is a colossal amount considering that the UK disposes of 2.5b coffee cups each year, according to estimates from the author of the report, Professor Wouter Poortinga.

A Charge Could Increase Reusable Coffee Cup Usage by 17.4%

The study found that the combination of supplying free reusable alternatives along with clear environmental messaging and a charge on single use coffee cups increased the use of reusable cups from 5.1% to 17.4%.

“People are far more sensitive to losses than to gains when making decisions – so if we really want to change a customer's behavior then a charge on a disposable cup is more likely to be effective," Professor Poortinga said.

Bewley's has been working with industry partners towards their goal of sustainable coffee cups for some time now. Louise Whitaker, Head of Marketing at Bewley's UK, said: “There is a huge amount of waste being sent to landfill each year and promoting reusable cups is part of the solution." And according to the BBC, other multi-national coffee shop chains such as Starbucks and Costa are also trying to tackle the problem.

The findings from this research are due to be submitted to The Environmental Audit Committee who launched a UK government inquiry into waste issues into the damage being done to the environment, focusing on the impact of plastic bottles and coffee cups.

Let's hope the Commons Select Committee gladly accepts this research and investigates possible solutions. Regardless, coffee companies should still recognize the impact their business is having on the environment and play their part is helping solve the disposable coffee cups waste issue.