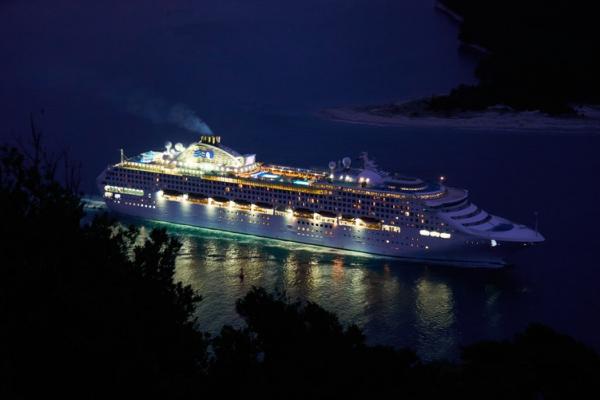 Vard Holdings Limited, a subsidiary of shipbuilder Fincantieri, reports that is has signed a letter of intent with cruise line Viking for the design and construction of two new cruise ships. This letter also includes an option for two more ships. Delivery is scheduled for the second quarters of 2021 and 2022.

A representative for Viking told Travel Agent Central that they would not be commenting on the details of Vard's announcement.

This announcement is just the latest in a series of major fleet expansions. The company reported it had signed a contract with Fincantieri in March. This contract is for an order that would see the delivery of six new ships by 2027. This would bring its ocean-going fleet up to a total of 16. Delivery is scheduled to begin in 2024.

Viking's ocean fleet currently stands at four ships. This is following last month's delivery of the Viking Sun. The Viking Sun is now sailing a 141-day world cruise from Miami, Florida to London, England. Up next, the Viking Orion is scheduled to launch this summer. This will be followed by a currently unnamed sibling in 2019.