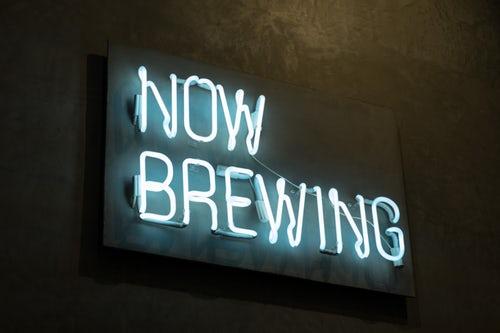 A new eco-friendly alternative to six-pack rings is making its way onto store shelves.

Eco Six Pack Rings, started in 2017 by three different groups, are made with all-natural ingredients. These include both straw and wheat fiber. While sturdy enough to hold six full-size cans, Eco Six Pack Rings are intended to fall apart if accidentally littered. This prevents them from creating the same environmental damage their plastic forefathers did. According to the company, "the product will degrade in less than 200 days (depending on the ecosystem)."

Traditionally, plastic six-pack holders were considered the most efficient way to transport a half-dozen cans or bottles. However, evidence of their environmental damage has led for many to call for their elimination. They are potentially dangerous to turtles, seabirds, fish, and other wildlife that may come across them. A red-eared slider from Missouri named Peanut is a famous example. 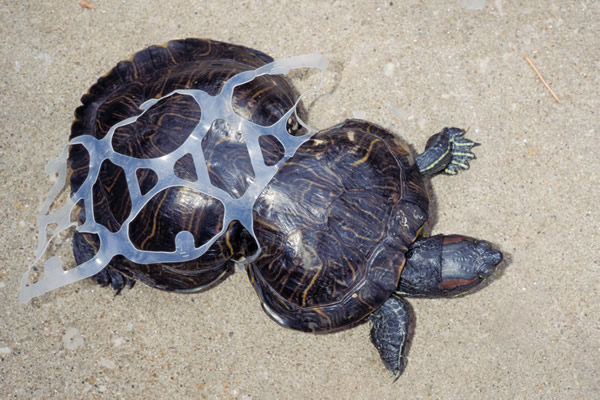 Production began earlier this year in Mexico, and the product is marketed to both breweries and microbreweries around the world. The rings are biodegradable and compostable, and although not advertised as edible, the product would be much safer than plastic if it found its way inside the stomach of a seabird. "Everything is 100 percent natural, biodegradable, compostable, and if accidentally eaten by wildlife, it will be digested with no harm done," says Marco Vega of We Believers, an advertising firm involved in the project.

The website for Eco Six Pack Rings includes information on breweries already using, or intending to use, the rings. These include Urban Alley Brewery in Melbourne, Australia; Rosebank Brewing Co. in Cape Town, South Africa; and several breweries in the United States, including Cross-Eyed Owl Brewing Co. in Decatur, Alabama, and Soundview Brewing Co. in Old Lyme, Connecticut.