6 Disposable Things That Are Polluting the Planet

6 Disposable Things That Are Polluting the Planet 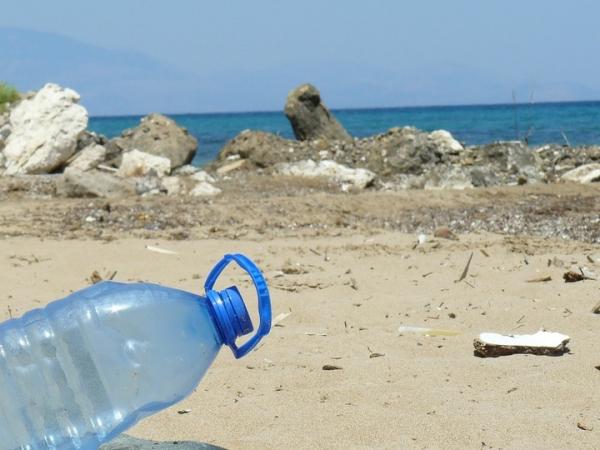 There are so many things that we use on a weekly or daily basis that we might not realize are heavily polluting the planet, and the sad part is that these dirty eco-hazardous items nearly always end up in our landfills. But there's good news because these single-use items all come with eco-friendly alternatives.

Here's a list of 6 major disposable things that are polluting the planet and their alternatives:

With more rechargeable items on the market than ever before, batteries aren't required for as many electronics as before, but that doesn't mean people aren't still using them. In fact, in the U.S, 3 billion batteries are thrown away each year. As batteries corrode in landfills, they leak harmful chemicals such as mercury, lead, and lithium, which can be detrimental to our water supply. Consider buying rechargeable batteries or items that don't require batteries.

To make one ton of paper towels, 17 trees and 20,000 gallons of water are polluted, according to The Paperless Project. This is a striking amount of pollution considering the use of paper towels can easily be avoided. Next time there's a spill or mess that needs mopping up, try reaching for rags, cloths, or another type of towel that can be washed and used again.

This year, single-use plastic bags plummeted by more than 85 percent in England, and many other countries and states are working hard to implement new schemes and laws to achieve similar results. Yet we still see a gross amount of plastic bags ending up in our landfills each year.

The solution? Reusable bags! It's a simple enough concept, but it might take more countries like England enforcing new laws or taxes to give people the push they need to bring their own bags to the shops.

Same goes for disposable flatware and paper plates. If an entire country can ban plasticware, surely we can make an effort to stop using these disposable items as well.

Treehugger estimated that there were enough single-use coffee pods to circle the earth 12 times in 2014. Machines like Keurig and Nespresso might be convenient, but their disposable pod concepts are an environmental disaster.

Even the inventor of the Keurig, John Sylvan, is bothered by the environmental implications of what he created. He told The Atlantic in an exclusive interview, “I feel bad sometimes that I ever did it.” It's no wonder why hashtags like #KillTheKCup have been trending on Twitter.

According to Ban the Bottle, “Americans used about 50 billion plastic water bottles last year. However, the U.S.'s recycling rate for plastic is only 23 percent, which means 38 billion water bottles – more than $1 billion worth of plastic – are wasted each year.”

Instead of single-use water bottles, invest in a filtration pitcher to keep in your fridge and a refillable stainless steel water bottle or glass bottle that you can reuse over and over again.

The EPA estimates 2 billion razors are thrown away each year. Yikes! Razors are practically impossible to recycle which makes them deadly to the environment. Instead of buying single-use razors that end up in our landfills, try an electric shaver, straight razor, waxing, or laser – basically any other option that doesn't involve polluting the planet.

Are you guilty of using any of these disposable items regularly?