A Bill to Recycle Mattresses and Promote Eco-Friendly Products

A Bill to Recycle Mattresses and Promote Eco-Friendly Products 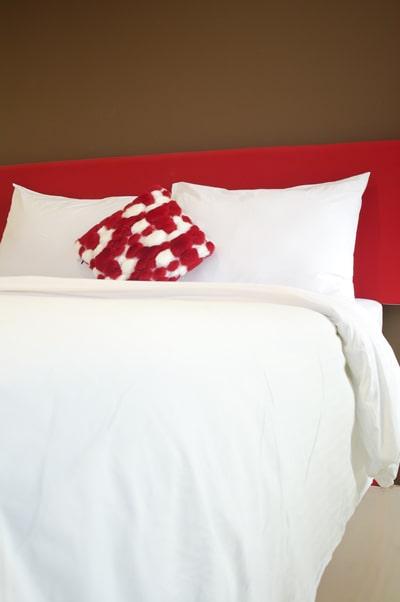 In an attempt to reduce the level of waste in the landfills in Connecticut, the lawmakers have introduced a bill in the legislative house to introduce a mattress recycling program within the state. This bill was discussed by the members of the legislative house, and it has been passed, but the implementation of this bill is expected to take another month's time, as it needs to be approved by Governor Dannel P. Malloy as well.

The Recycle Mattresses Program in Connecticut

Even though the bill on mattress recycling has been passed by the members of the legislative house of Connecticut, it needs to be approved by the Governor to be converted into a law. If Governor Malloy approves this bill as well, a nonprofit organization comprising mattress retailers and producers will be formed within the state. This organization will be expected to formulate a recycling plan and present it in front of the Energy and Environmental Protection Commissioner by the month of July, 2014.

According to experts, if the mattress recycling program is implemented, the residents will have to pay an additional $12 while purchasing mattresses. This fund will be transferred to the nonprofit organization, and it will be utilized to fund the recycling process. Many experts are apprehensive about the total expenditure involved in this program. They feel that the government will have to fund the mattress recycling program in the long run. This is the primary reason as to why many government officials do not want Governor Malloy to approve this bill.

The Need to Recycle Mattresses Into Eco-Friendly Products

Many experts feel that people refuse to recycle mattresses as they are made using heavy material. A mattress usually consists of wood, cotton, foam, and metal. Most of these materials are recyclable in nature, but since it is hard to disassemble a mattress, most manufacturers as well as customers refrain from recycling their mattresses.

Environmentalists think that a mattress recycling program will promote the usage of eco friendly products among the residents, and they also feel that it will instill a sense of responsibility among them. People tend to throw away a lot of recyclable items into landfills, as it is time-consuming to recycle them. But if the government introduces niche recycling programs, the residents will be motivated to recycle, as they won't have to spend a lot of time recycling bulky products.