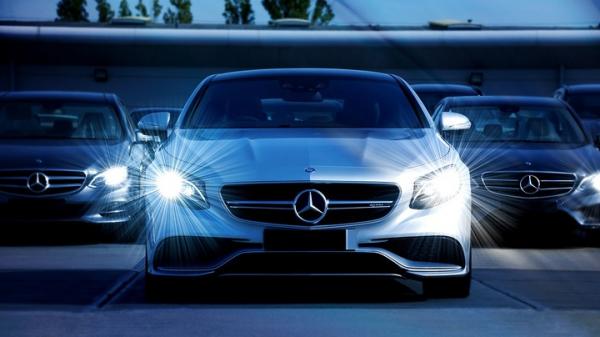 The idea of a ban on gasoline and diesel cars seems an unfathomable one to most, but to Germany lawmakers, it's at the top of their list. In fact, the Bundesrat just passed a resolution to ban the internal combustion engine and replace these vehicles with zero-emission cars by 2030, which is ironic considering Germany was the country that brought us one of the first modern internal combustion engines.

Germany's Spiegel Magazin reported that the country's top legislative body was able to reach a bi-partisan agreement that hopes to allow only zero-emission cars on EU roads in 14 years. For the resolution to be instituted across Europe, it will have to be approved by the EU.

With the urgent need for Germany to cut global emissions by up to 95 percent by 2050 (terms highlighted in the Paris Agreement), it would seem that this news couldn't have come at a better time.

Greens party lawmaker Oliver Krischer told Spiegel, "If the Paris agreement to curb climate-warming emissions is to be taken seriously, no new combustion engine cars should be allowed on roads after 2030."

The resolution calls on EU automakers to “review the current practices of taxation and dues with regard to a stimulation of emission-free mobility.” By creating a tougher tax burden, manufacturers could be pushed to put electric vehicles into production sooner. According to Electreck, “Once the last gas-powered car is sold, it is estimated that it could take another 20 years before the last gas-powered car is off the road.”

Though Germany isn't the only country eager to bury those nasty climate-warming emissions. India is aiming for all cars to be electric by 2030 and both Holland and Norway are discussing the possibility of banning gas-powered car sales and replacing them with zero-emission cars starting in 2025.

The fact that Germany is the fourth-largest producer of cars and commercial vehicles in the world and is leading such sweeping change, just goes to show the dramatic direction the world is headed in the fight against climate change.