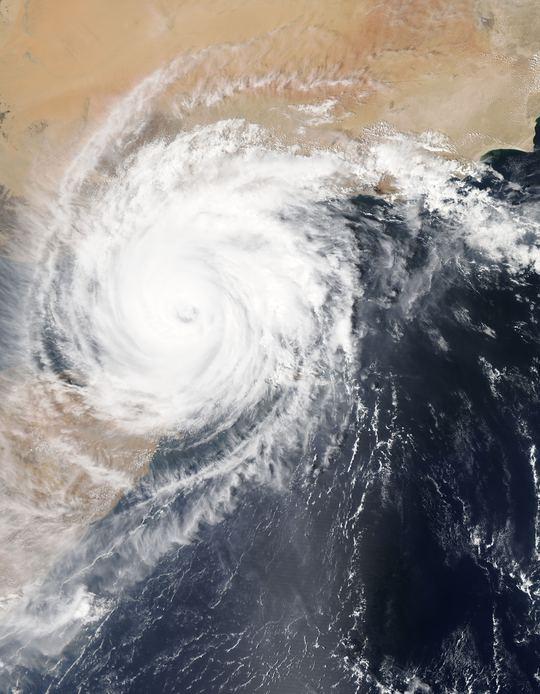 Hurricane Harvey was the first major hurricane to make landfall in the U.S. since Wilma in 2005. In fact, the major storm ended a 12-year record of no major hurricanes making landfall. Harvey also broke a rain record, the largest amount of rainfall in U.S. history, dumping over 50 inches of rain east of Houston. Estimates came in at 19 trillion gallons of water in just five days – that's roughly a million gallons of water for every five people in southeastern Texas.

The Washington Post reported that a storm surge of more than six feet (1.8m) was recorded at some coastal sites and with the sea level along the Texas coast higher than it has been in 100 years, it's no wonder why this catastrophe sparked a debate over the links between the hurricane and climate change.

At the height of hurricane season, this storm comes as no surprise but “the storm is a bit more intense, bigger and longer lasting than it otherwise would be,” Kevin Trenbert, a climate researcher with the National Center for Atmospheric Research in Boulder, Colo. told The Washington Post's Chris Mooney. "And Harvey is expected to bring record-setting flooding, which could also be a result of climate change."

#HurricaneHarvey Is a Horrible Reminder of the Cost We Pay for #Climate Denial https://t.co/5ddkRIkuTv@greenpeaceusa@MichaelEMann

Even so, it's not possible to fully attribute climate change for a major storm such as Hurricane Harvey. Kerry Emanuel, professor of atmospheric science at the Massachusetts Institute of Technology, told the Washington Post: "My feeling is, when there's a hurricane, there's an occasion to talk about the subject ... But attributing a particular event to anything, whether it's climate change or anything else, is a badly posed question, really." 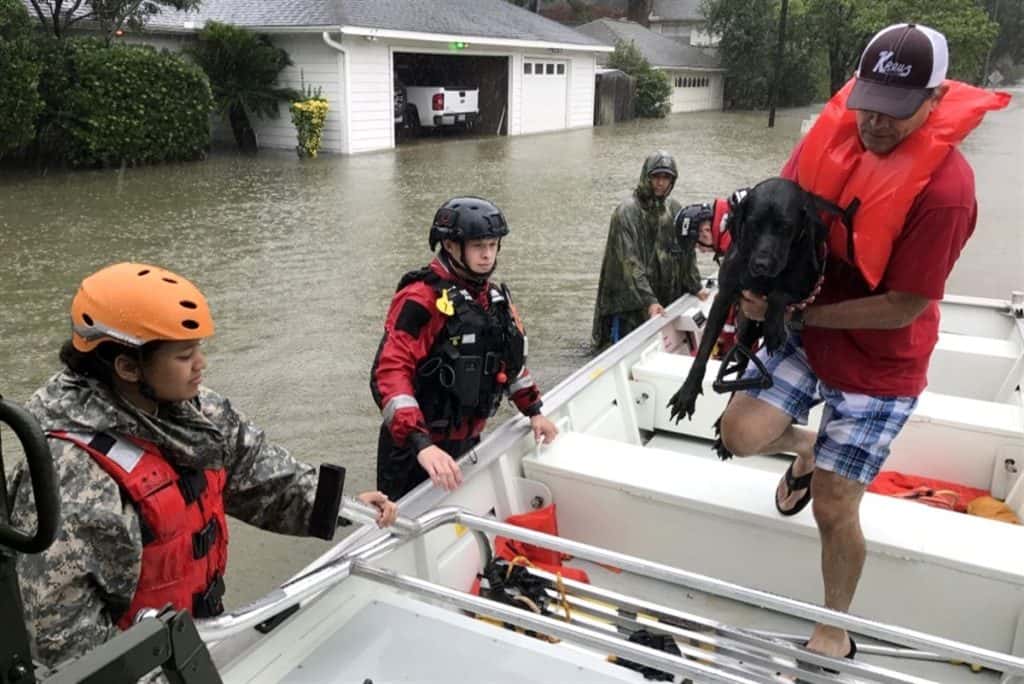 However, climate scientists are looking into how aspects of climate change such as rising sea levels, can affect the strength of a hurricane and rainfall. Not only are sea levels higher than ever but water temperatures, particularly in the Gulf of Mexico are unusually warm which is what hurricanes thrive in. But it doesn't just come down to the temperature of the ocean.

Dr. Friederike Otto, a senior researcher at the Environmental Change Institute at the University of Oxford, in a recent article said, "Changes to the weather patterns can increase the thermodynamic effect, or counteract it. Hence, while it is very likely that climate change played a role in the intensity of the rainfall, it is far from straightforward in practice to quantify this role."

Harvey's association with "climate change" was called out in numerous headlines in the media but scientists will have to wait and see if similar intensified climate patterns occur with Hurricane Irma and other hurricanes in the future.