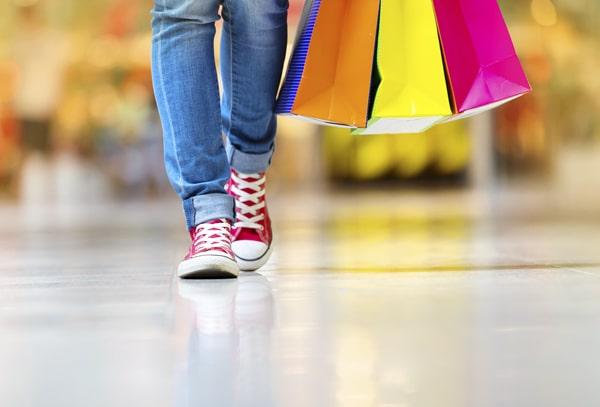 A ban on single-use plastic bags has become very prominent in a number of states and counties in the US. There are several reasons as to why the governmental agencies have implemented this ban, and now the Los Gatos County has joined this list as well. Recently, the officials from the county council discussed the implemented of the ban, and the authorities have decided to draft an ordinance on this matter.

The Need for Customized Retail Bags

In the month of July, 2012, the county council took a decision to reduce the percentage of solid waste in its premises. To achieve this goal, the council members need to curb the circulation of plastic bags with the county. According to a recent report released by the county council, the usage of single-use plastic bags has a derogatory impact on the water quality, air quality, and biological resources in the region. So the council has taken the decision to ban them.

Another major reason as to why the council has taken the decision to ban plastic bags is the fact that many other counties around this region have already banned them. In the year 2009, the Waste Reduction Commission and the Santa Clara County Recycling Commission urged all the cities and counties in the state of California to ban plastic bags. In the year 2011, this petition was supported by the Santa Clara County Cities Association as well.

In addition to this, several environmental organizations have supported the ban on plastic bags as well. According to surveys, an individual uses close to 531 plastic bags in a given year. If the county council bans the circulation of these bags, an individual will use only close to 10 or 15 reusable bags in a given year's time. This will reduce the level of trash in the landfill to a large extent, and it will also solve the problem of marine pollution within the region.

Looking at the opinion of such authorities, the county council in San Mateo conducted an environmental survey as well. During this survey, the waste level within the county was recorded. After the statistics were obtained, reusable bags were introduced in the region and the trash levels were recorded again. The survey concluded that the introduction of customized retail bags within the county had reduced the trash levels.