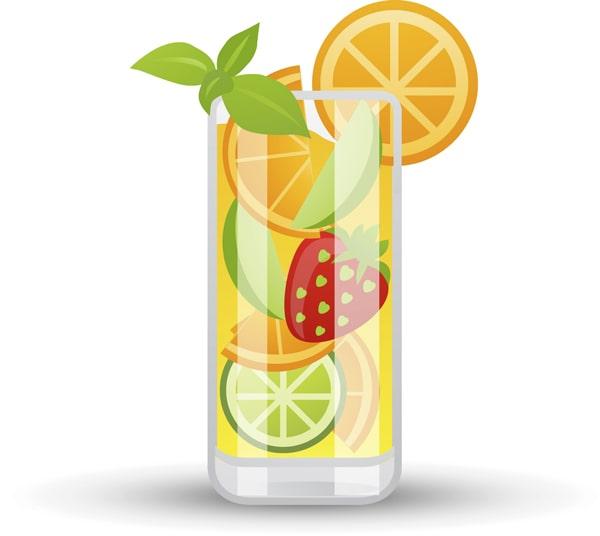 There is good news for all the energy drinks fans. Now you can not just energize yourself with the drink, but also stay fitter and healthier. Many energy drinks available in the market are making it a point to promote their drinks with organic ingredients. These drinks are aimed at benefiting the drinkers with not just a good body but also a sound mind and soul. This move has been taken by the brands after the increasing scrutiny of their effect on young, growing children, and teens.

John Sicher, the Publisher of the newsletter, Beverage Digest, said that he is expecting to see an increase in this trend. He assumed that the energy drink makers are aiming at providing the energy in the drink through a non-traditional method.

Energy drinks have seen a rise of 14 percent since 2008. They made revenue of $12.6 billion in the previous year. Apart from the major players, a majority of this revenue came from new natural energy drinks. Influenced by this trend, even the energy drink giants are entering the scene. Campbell Soup Co. has introduced its energy drink with the addition of green tea and natural juice.

This growth on the other hand has put the industry under the scanner. The main concern the regulators have with energy drinks is the amount of caffeine in them. In April, the Food and Drug Administration said that it is going to investigate the level of caffeine found in gums and snacks along with the effect it has on teens and children. It also mentioned that it has been investigating death reports associated with energy drinks. In case any link is found, the federal agency will take strict action against the manufacturing companies.

In May, City Attorney of San Francisco sued Monster Beverage on the ground that the caffeine level in its drink was not suitable for minors, making it unfit for their consumption.

Michael Jacobson from the Center of Science for Public Interest made an interesting note that words like ‘organic' and ‘natural' often mislead people. He said that just because the product says so, it doesn't necessarily mean that it is 100 percent natural.

Companies sometimes try to build their image around being eco-friendly and organic. But consumers need to wisely make their choices with these eco friendly promotional items. All these items may not necessarily be as good as they claim to be. So it is better for the consumers to have a glance at the label of ingredients in the products and decide for themselves whether to opt for such items.