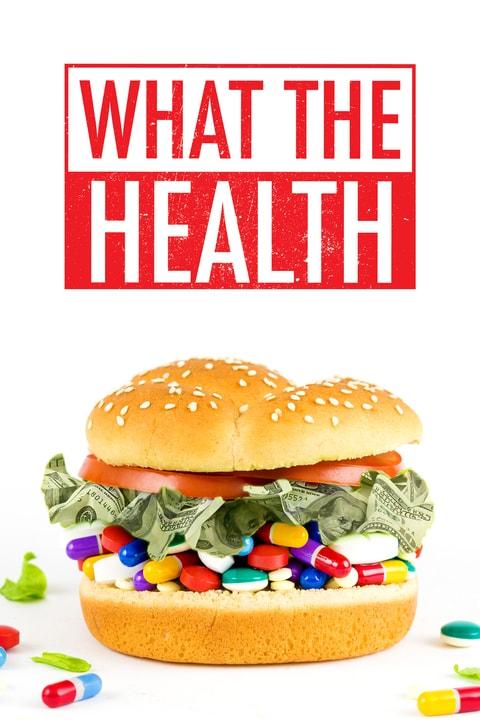 Climate scientists' urgent cries for people to take notice of the effects of climate change are being heard across the globe. Even so, the doubters still exist. If you're among those who are finding it difficult to convince the skeptics that climate change is real, these documentaries should help.

This award-winning documentary does an incredible job of explaining why animal agriculture is one of the leading causes of climate change including deforestation, water consumption and pollution, greenhouse gases, rainforest destruction, species extinction, topsoil erosion, and ocean "dead zones." In fact, 18 percent of greenhouse gas emissions come from animal agriculture which is more than the combined exhaust from all transportation.

The film demonstrates the devasting impact large-scale factory farming has on the environment and urges viewers to eat less meat to reduce their carbon footprint and instead, opt for a more sustainable diet.

Did you know that in the U.S., one out of every four deaths is from cancer, yet the American Cancer Society still encourages people to eat processed turkey and canned meats – claiming that these are the "basic ingredients for a healthy kitchen?" Shocking, right?

From the creators that brought you Cowspiracy, this follow-up investigative documentary exposes the truths about the corruption in government, big business, and the pharma industry – and the major influence they have over our health and well-being."It's the health film that health organizations don't want you to see." It also reminds us of how agricultural farming affects not only the environment but our health, too.

This film will have you paying better attention to food brand messaging as well as where your food comes from. You'll be wishing you'd swapped to a plant-based diet, sooner.

Leonardo DiCaprio might not be a climate scientist but he doesn't claim to be either. Instead, in this documentary, he uses his privileged position in society to shed light on an issue that affects us all. DiCaprio's film will leave you feeling determined to take action in the fight against climate change.

If you've never heard of the great pacific garbage patch, brace yourself. This independent documentary follows journalist and filmmaker, Angela Sun, on her personal journey as she learns more about the world's plastic problem from scientists, researchers, and influencers. The film will completely change the way you look at plastic and recycling.