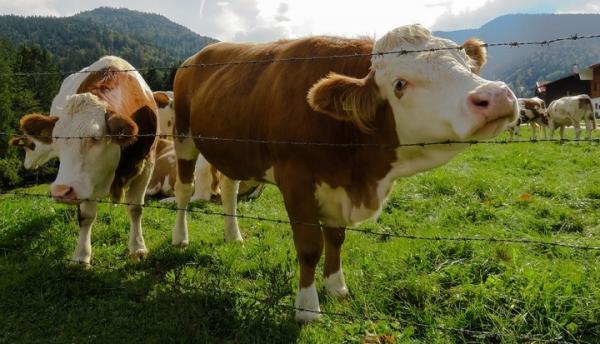 When you think of the battle against global climate change, reducing carbon emissions normally comes to mind. From deforestation to burning fossil fuels like coal, oil, and natural gas, there are plenty of human sources we could cut back on to reduce our carbon footprint. However, methane – over a century– is actually 34 times more potent than CO2, but over 20 years, its 84 times more potent.

Researchers Saunois and Jackson with Global Carbon Project are part of a larger team of researchers which track the flows of carbon across the planet – an element found in both carbon dioxide and methane – and publish a global methane report every two years.

With carbon dioxide levels rising at a slower rate, it's methane we're going to have to keep an eye on in terms of global warming.

Domestic oil and gas drilling have attributed to spiking atmospheric methane levels in the past decade. However, new research by the PNAS points to the agricultural sector. Their analysis suggests that reducing meat consumption would not only reduce greenhouse gas emissions but also lower healthcare costs and improve human health.

If you struggle with the idea of switching to a plant-based diet, try reducing your red meat intake instead. Poultry products produce fewer emissions per unit of product than that of red meats. So, next time you're at your favorite restaurant, order a chicken sandwich instead of a burger.

From meat consumption to improvements in livestock feeding practices, it's apparent that global efforts need to be taken in the agriculture sector if we stand any chance at reducing methane levels and winning the fight against climate change.