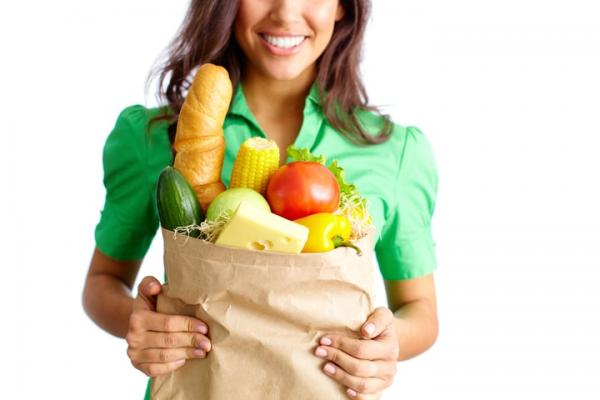 Stores handed out more plastic bags than ever in 2014. This was coincidentally the same year California passed a law banning stores from giving out plastic bags for free – the first statewide ban of its kind in the country.

However, at the beginning of July, Hawaii became the first state to ban plastic bags at grocery store checkouts. This is great news considering that the “United States is one of the biggest contributors to ocean garbage patches.”

But since grocery stores and major retailers are still the biggest culprits when it comes to distributing plastic bags, let's take a moment to appreciate some of the stores that have ditched plastic bags for reusable bags, regardless of any bans.

Back in 2011, before states were proposing bills or before #plasticbagban was trending, Urban Outfitters was way ahead of the curve. They switched to reusable shopping bags made from non-woven polypropylene, proving just how easy it was for consumers and other stores to do the same.

Wholefoods did away with plastic grocery bags back in 2008 and they haven't gone back since. Currently, they offer small in-store incentives in the hopes of encouraging their customers to bring in their own reusable grocery bags.

Ikea has been a major innovator in the plastic bag free movement. Back in 2008, the company enacted a policy where shoppers could either purchase an IKEA blue bag or use their own reusable bag. After just one year of implementing the program, Ikea saw some staggering results with a whopping 92 percentage of their customers saying no to plastic bags!

So, whether or not you live in a city or state where plastic bags are already banned, you can still opt to use reusable bags. Making small changes in your daily habits like shopping can have a big impact on the environment.