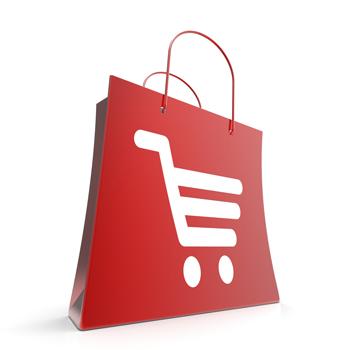 Since the past few months, the waste management authorities in Maine have been promoting custom totes among the residents. According to the experts in the state, plastic bags are recyclable in nature, but recycling these takes a lot of time and energy. So, the waste management authorities within the state have been promoting the usage of paper bags or reusable bags over plastic bags since the past few months.

Apart from the authorities in Maine, the officials in Portland have also been promoting reusable bags, as these have more benefits. According to Kevin Roche, the General Manager of Ecomaine which operates a recycling center in the city, plastic bags are a very big concern for the city authorities. Roche stated that since these bags are light in weight, they get misplaced very easily, and litter the place. In addition to this, the recycling process for these bags is very complicated, so it is better to replace them with reusable or paper bags.

According to Roche, plastic bags were not included in the initial list of recyclable items in Portland. But the residents continued to dispose them along with other recyclables. So they had to find ways of recycling or disposing these bags. At present, the center does not have an elaborate recycling procedure for plastic bags. Roche is hoping that with the passage of time, the circulation of plastic bags will reduce in the city of Portland.

Roche stated that plastic bags are hard to recycle because they can't be separated with the help of an automated system. The waste that is recycled at recycling centers is usually sorted with the help of an automated system, and inappropriate objects are disposed automatically. But in the case of plastic bags, recycling centers will have to employ individuals to sort the bags manually, which will take a lot of time and effort. So, the municipal authorities in a lot of cities are encouraging the residents to use eco-friendly bags while shopping.

According to the staff members at the Portland city municipality, plastic bags are a huge problem in the winter season. The plastic bags block the water pipes, and they freeze inside them. It is very hard to remove these bags from the pipes. When the snow melts, these bags get strewn everywhere and the officials have to put in a lot of effort to clean up the mess. So, the officials feel that recycling plastic bags may not be a better option than using custom totes.