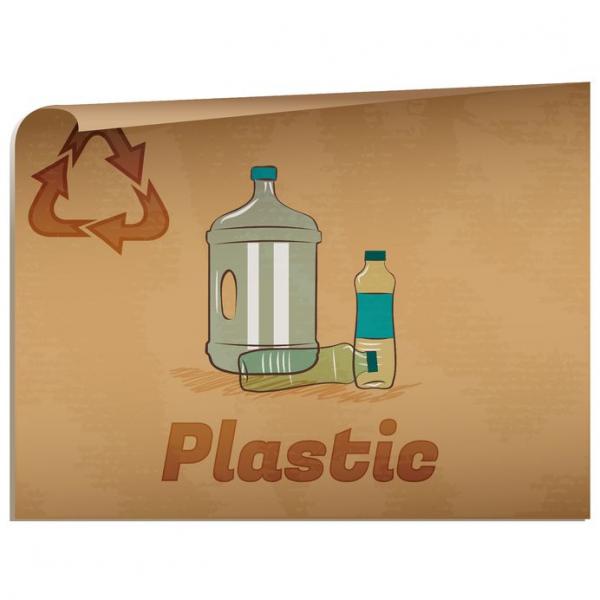 The final step towards banning single-use plastic covers and bags in Darien seems to be on the horizon at the moment as the Representative Town Meeting has finally decided to discuss and vote on the matter on September 24th. Karen Armour, who is the Representative Town Meeting (RTM) moderator and also the Rule Committee Chairman said that the ordinance is brilliantly crafted and might just get all the votes in the meeting.

Karen said it is really and achievement that the town Government Administration and Structure Committee have come up with this very clear proposal. The ordinance is apparently copied from a similar Westport ban, with just a few changes. In Westport, the Conservation Department has enforced the ban and in Darien, the Environmental Protection Commission is supposed to enforce the ban. Also, once the ban is imposed, the Committee hopes to encourage shoppers to use wholesale reusable bags instead.

The citizens of Westport were eco-minded enough to inform their authorities that even after the ordinance was imposed, stores continued to utilize plastic bags. Darien officials also hope that once the ban is imposed, its enforcement will be effective and also gain people's support just as the case in Westport. After San Francisco, Westport became the first East Coast town to ban plastic bags in the country. Taking Westport and Darien as examples, countries such as India and Australia are also looking into similar rules.

New York passed its ban on plastic bags last July and became the second Long Island Sound Community to have imposed the ban. Also, East Hampton, Rye and South Hampton, imposed bans last year and if Darien passes the ordinance, then it will become the second Connecticut town to ban bags.

According to the Darien proposal, businesses will be given about 6-9 months to eliminate inventory of these toxic bags, before the ordinance finally kicks in. If any business isn't in compliance after the imposition of the ban, then the town would give it a verbal warning and some time to comply.

In case the business continues to not be in compliance with the ordinance, the town officials can slap a fine of up to $150 on them. However, some plastic bags would still be made available, which could be used to wrap newspapers, laundry and produce.