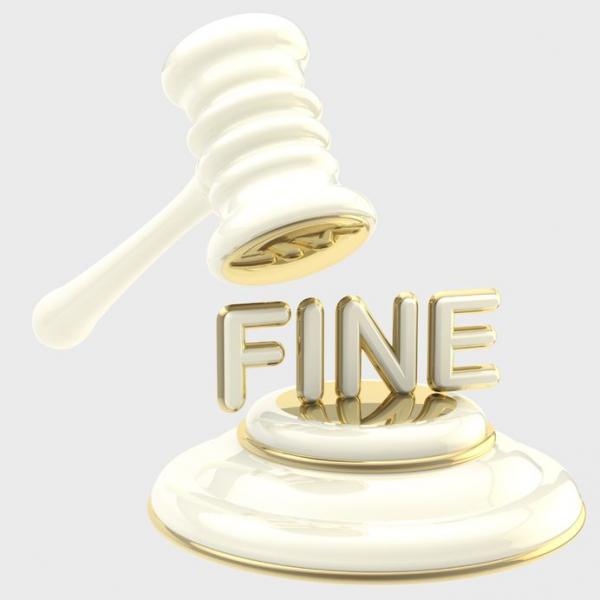 What Boulder city, Colorado officials are aiming at is to reduce the usage of single-use plastics and disposable paper bags, and instead promote wholesale reusable bags.  Shoppers in Boulder, Colorado may very soon end up paying a 20-cent bag fee if they choose to use a paper or plastic disposable grocery bag. The environmental official of the City recommended this action only after the City Council approved the theoretical idea earlier in the year.

It was also found by a city consultant that in order to cover the costs of providing disposable bags to residents, a 20-cent fee is necessary to be imposed on the community. The Environmental Advisory Board of the City will soon discuss the proposal for the fee in a meeting, which will also include feedback from the public. Feedback will be collected through online forums and at the meeting that will take place next week.

October 16th is when the City Council is scheduled to meet and vote regarding the ordinance dealing with the fee on disposable bags. All disposable bags will need to be paid for and if the ordinance is approved; it will come into effect only by July 2013. It is going to take so long as the city officials want to give the stores and residents some time to get used to the idea and figure out their alternatives.

The main aim of imposing this fee is to get the shoppers of Boulder to switch to reusable totes. By doing so, there will be less money coming in eventually for disposable bags, as shoppers use handy reusable and recyclable totes. Eventually, the city officials aim at making the entire state a ‘no disposable bag' zone as well. Apart from this, the city plans on distributing reusable grocery bags for free, as part of the education program for all the citizens.

The city officials want to go ahead in full swing and also want to reach out to people, especially from low-income communities as well, so that they aren't affected by the ordinance. Most of the council members are vying for an outright bag ban, wherein the entire city will be prohibited from using single-use plastics.

However, the recycling industry of the city is hoping for a fee on the bags instead of a ban. Also, many of the shoppers support the idea of a fee as they feel they can forget to bring their reusable totes, can pay a fee and use the disposable ones instead.