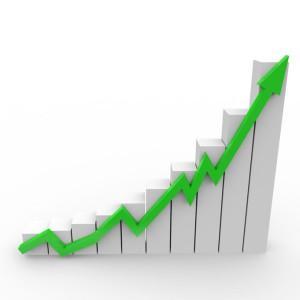 Campbell Soup Company – a Company with a Sense of Responsibility

Campbell's success lies in the way it has been able to integrate corporate responsibility with business strategy. Campbell involves itself in the larger community in which its employees live and work. It encourages employee volunteering for several community outreach programs. It began a 10-year long $10-million program in 2011, which aims to reduce childhood hunger and obesity. It offers affordable and nutritious food choices to its consumers, and also provides the complete nutritional information.

The company redesigned its plastic product packaging, saving more than 1.2 million pounds of plastic in fiscal 2012. It constructed a 60-acre, 10 megawatt solar plant in 2011 at its manufacturing site in Napoleon, Ohio. Here 24,000 solar panels produce 15% of the electricity needed to operate the plant. It has reduced water usage by more than 3 billion gallons since 2009, eliminating more than 280,000 metric tons of greenhouse gas. Because of Campbell's emphasis on using eco friendly promotional items in its operations, it has earned a place in the top 100 sustainable companies in the world.

Other Companies That Are Recognized for Their Sustainable Efforts

Motorola, Intel, and General Electric are a few US based companies that are recognized for their emphasis on sustainability. Motorola was ranked 43rd in the 2010 Green Rankings of 500 largest U.S companies by Newsweek. The U.S. Environmental Protection Agency recently honored Motorola as the winner of Green Power Leadership Award, because it distinguished itself through its purchase, impact, leadership, and overall strategy on the green power market. Intel is recognized for its sustainability efforts that include being the largest voluntary purchaser of green power and for improving energy efficiency of its products and manufacturing operations.