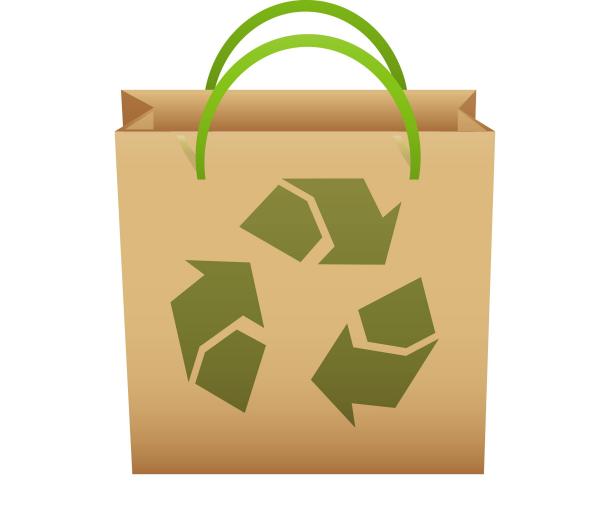 The city council in DanaPoint recently took the decision to implement the first phase of its ban on plastic bags used for shopping, on the 1st of April, 2013. The members of the city council approved of this ban in the month of March, 2012. At present, this ban applies only to businesses that have an annual sales tax exceeding approximately $4 million. However, small businesses will have to comply with this ban by the end of 2013.

The Details of the Ban and Reusable Shopping Bag

According to the officials from the City Council, this ban is going to be implemented in phases in order to make this transition smooth for the residents and the businesses. The city council is planning on implementing the entire ban by the month of October, 2013. However, the council has taken the decision to exempt some businesses from the ban. Even after the complete ban comes into effect, restaurants, home delivery food joints, and businesses that use plastic bags to sell bulk foods, meat, or fresh produce will not have to comply with it. The authorities feel that these businesses need to use plastic bags in order to maintain the quality of their products, and so they have taken the decision to exempt them from the ban.

The residents and some of the business owners within the city are supportive of the ban on plastic bags, and they have been conducting events in order to promote reusable shopping bags. The Surfrider Foundation South Orange County Chapter organized an event where volunteers from the chapter distributed free reusable bags among the residents. According to the Chairman of the Chapter, Rick Erkeneff, the organization is happy that the City Council is implementing this ban. He feels that reusable bags are a healthy alternative to plastic bags, which is why the organization has already distributed close to 300 free reusable bags among the residents of the city.

In addition to this, the volunteers from the chapter are encouraging the residents to create reusable shopping bag for themselves as well. The chapter initiated a Bring Your Own Bag, or BYOB campaign within the city to spread this message among the residents. According to the Mayor of the city, Steven Weinberg, such campaigns will help the residents adapt to the ban easily, and he is happy that the chapter is taking the initiative to organize them.