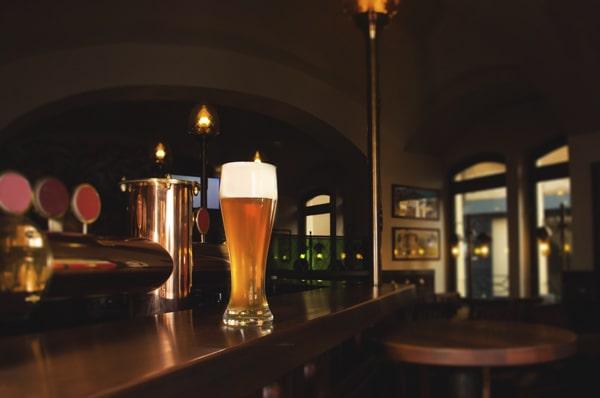 Nick Davidson had dreamt of making a brewery with a difference, and now he can claim to have fulfilled his dream. Since so many industries are still causing significant damage to the environment in the process of manufacturing their products, Davidson thought he would do his bit by building an environment-friendly brewery.

The Features of the Organic Brewery

Nick Davidson is a man who prefers to do his bit for the environment, both at home and at work. So, when he planned to start a brewery, he planned on one that would suit not only the beer lovers, but also the environment. New developments in the brewing methods have enabled him to fulfill his plan. He and his staff were looking for brewing technology that was just starting to emerge, and that would not tax the environment too much. They finally found some eco friendly promotional items that enabled them to reach their aim of being eco friendly.

They use a High Efficiency Brewing System, though these are normally used by larger breweries. This system uses a mash filter, which is the main thing that helps them to be eco friendly, because it conserves a lot of energy and water. According to Davidson, larger breweries use this technique because it helps them use less water, energy, and grain. Apart from that, the grain that is used in the process can later be used to feed livestock in nearby farms. The brewery industry doesn't see too much of technological innovation, but the introduction of the mash filter has changed a lot of things recently.

Nick Davidson's organic brewery, Tin Man Brewing Co., has not stopped at just revolutionizing the process of producing beer. It also uses eco friendly promotional items for packing its beer, and aims to make the entire packaging environment-friendly. They don't use glass bottles, but aluminum cans to sell the beer in. This not only has the advantage of keeping light and air out, which preserves the beer's taste, but the cans can also be repeatedly recycled. Also, instead of packing the beer in traditional kegs, they are using a system called bag-in-the-box, which uses recyclable cardboard boxes.

The customers of this company, as well as the staff, have taken this whole eco friendly process quite positively. They are not yet using it to promote their beer, but patrons who know about this initiative appreciate it fully. According to Davidson, his company will keep finding out more ways to be eco friendly while continuing to produce quality beer.