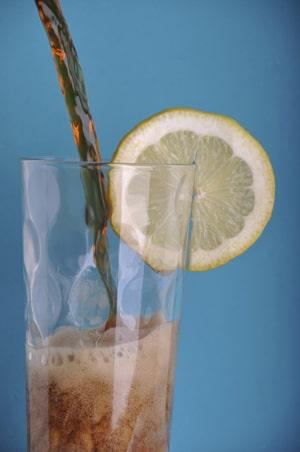 According to Denver Post, Oogave Organic Soda, a Soda company had begun distributing LOCA or natural diet soda line through stores and retail chains like Super Target Stores throughout the nation. The president of the company, Gannon Merrell is hopeful that consumers will like the soda line. While consumers have liked diet soda cans, the president hopes they will also like its bottled version.

All Natural Diet Soda by the Company

On 30 May, 2013, Oogave Organic Soda announced through a press release that their all natural diet soda line is now being distributed nationwide through Whole Foods in Northern California and Fresh Market stores with their nationwide presence. Meanwhile the company's original soda line, Oogave, continues to be expanded nationwide through the Super Target stores.

The company's original soda line was well received by consumers, so the company is hopeful that their new soda line will also do well in the market. Earlier, the consumers warmly received all natural diet soda in cans. This time the soda line has been introduced in bottles to fill in the void of tastier options. The sweetener used in the bottled soda line is agave nectar, while the diet line Oogave sodas is sweetened using a blend of stevia and agave nectar.

There are a variety of flavors in which the diet line comes such as Ginger ale, Cola, and Root Beer. They are packed in 12 ounce cans of six packs. It is expected that in the near future WholeFoodsRockyMountain will most likely pick up the diet soda line. Currently, their bottled sodas are available in Super Target stores within the “Grab and Go” section.

Several consumer surveys have shown that health is the main reason people prefer to go organic. In addition, consumers are aware that dangerous fertilizers and pesticides, antibiotics, as well as growth hormones are used in the traditional food production and manufacturing processes. So, organic foods and drinks are safer, healthier, ethical, and environmentally sustainable. In fact, the traditional food production processes have led to a number of diseases like diabetes, heart diseases, cancer, allergies, and skin problems. There are over 5000 food additives that are used in food processing and the dangerous chemicals in them have led to current health disaster.