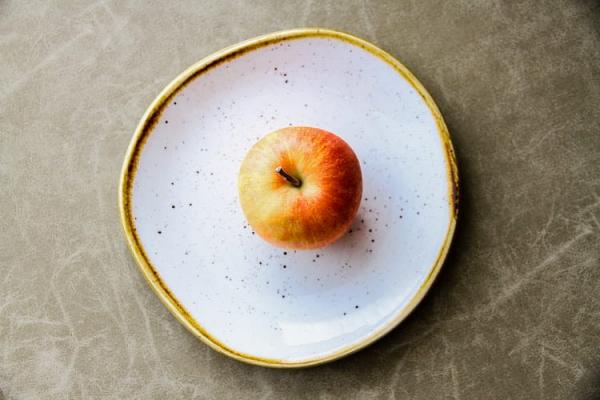 This weekend, Sunday the 9th, is the start of Rosh Hashanah (ראש השנה)--the Jewish New Year.

Celebrated on the first of Tishrei (September/October) (תשרי), this holiday marks the beginning of inner reflection and atonement for one's sins throughout the previous year. With modern attitudes becoming increasingly eco-conscious, one Rabbi is looking to change a common custom to make it more Earth friendly.

Rabbi Eliana Jacobwitz from Somerville, Massachusetts, will lead her congregation to the Blessing of the Bay Boathouse on the Mystic River for Tashlich (תשליך), a centuries-old ritual where sins are symbolically cast into bodies of water. This year, members of Rabbi Jacobwitz's congregation will not be tossing the customary bits of stale bread, handfuls of breadcrumbs, or even left over matzah (מצה) from last Passover. (פסח) Instead, they'll be throwing little pebbles.

Members of Temple B'nai Brith, a congregation in this Boston suburb with historic ties to conservatism, have likely been tossing bread into the river for well over a century!

The shift from food to rocks, is a recent change that follows the city's new environmentally friendly rules that no longer allow bread to be tossed into the river. This is not only to protect fish but also to address other concerns people have with this practice.

"Yes, our congregation is environmentally conscious and this was an appealing reason to change something we care about on a social justice level," says Jacobwitz. Practices to create an environmentally friendly tashlich are emerging beyond the city. Reports surfaced last year of a congregation in Ontario, Canada, using untreated wood chips in place of bread. Whatever they use, congregants aren't meant to think that this is to undercut the work of repentance. This repentance extends from Rosh Hashanah, to Yom Kippur (יום כיפור) ten days later.

The subject was first raised three years ago when the Somerville Parks and Recreation Department notified the synagogue that tossing bread violated Environmental Protection Agency guidelines and local efforts to protect the environment. Feeding wildlife is harmful to their nutrition, leads to poor water quality, and disrupts the ecosystem. In addition to the harm it does to birds, animal feeding brought "an unintended invitation for animals around the boathouse," said Jill Lathan, the Parks and Recreation director, "including issues with geese on the docks."

At the time, cleanup efforts were paying off. This included relentless pollution from industry, development, and storm drainage. The river scored an A-minus from the EPA just last year. This is up from the D it received 11 years earlier. The 7 mile long river flows through 22 towns just north and west of Boston until it eventually reaches Boston Harbor.

In September of 2015, the city granted the synagogue a one-year waver, acknowledging its longstanding tradition of using bread for tashlich. Temple B'nai Brith assured the city it would educate members on more environmentally friendly items they could throw instead. Rabbi Jacobwitz eventually found that small pebbles had the most resonance. The sinking pebbles echo the last verses of the prophet Micah (7:19).

God will take us back in love; God will cover up our iniquities; You will cast all their sins into the depths of the sea.

As a resident, Jacobwitz has noted the environmental improvements along the river in the past few years. "It's lovely. The water is better." She sometimes visits the area to think about her High Holiday sermons and can see that its being transformed. After much reflection the Rabbi has concluded that it's not about bread versus pebbles. Rather, its about exchanging a ritual that has content with another that is just as compelling. Over time, she anticipates the newer ritual will take hold in a meaningful way.