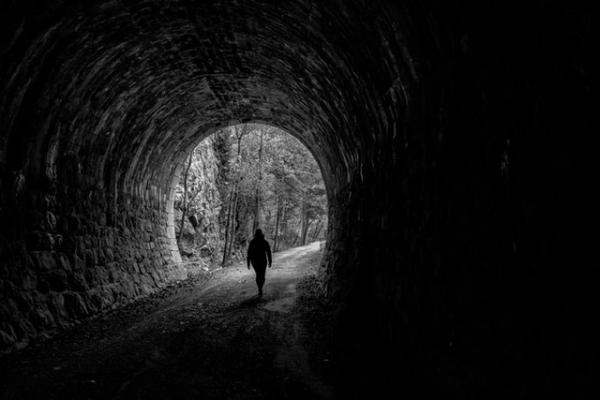 There are several ways that protestors are living the movement. There are special camps that have broken down and spread out across the UK, and they are still hard at work. Fighting against a high-speed train known as HS2, these protestors are willing to live within the land instead of on the land. Sometimes, this level of commitment is needed to make light of ecological emergencies that are happening around the world. You can learn more about them here.

Check out Custom Earth Promos when you need more information on reusable totes, accessories, bags, and much more.

Eco Protestors Retreat to the Tunnels

Yes, you can make the change to recycled bags for your business—and you should. However, there are even bigger issues out there to remember. While you may not want to live in the caves as you protest a high-speed rail system in Britain, you can support the fight if you so choose. Aside from the train passing by small villages in favor of cities, it will harm the local ecosystem as it scythes through the country.

If the same sort of package were to pass in the U.S., the same issues would exist.

As some eco protestors remain in the tunnels, others are protesting pollution, understanding that pollution still occurs when a rail system cuts through the area. There’s nothing to be done because the rail system hums constantly, and the litter will be not far behind. Even as countries try to create eco-friendly solutions, they lag behind in other areas. For example, you can learn more about protests in Belgrade over massive levels of air pollution.

You can start by ordering today or giving to the cause. Wherever you can support eco-friendly causes, you’re most certainly doing the right thing.