Imprinted Reusable Bags in the City of Encinitas

Imprinted Reusable Bags in the City of Encinitas 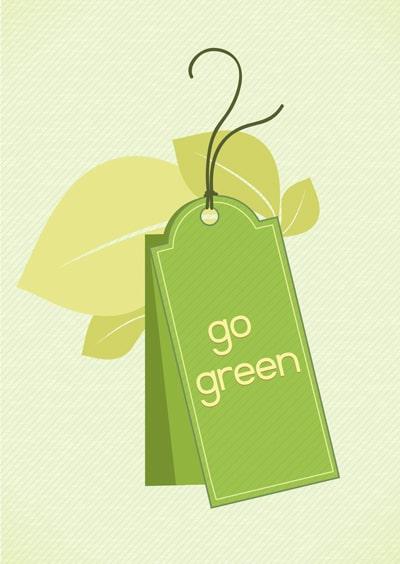 Shopping for the residents of Encinitas in California may not be all that fun anymore. The City Council is planning to ban plastic bags. The customers will be provided with paper bags for which they will be charged an extra amount. A similar ban was considered in 2008 but the rule never got drafted.

Learning from the neighboring city of Solana Beach, Encinitas City Council has come up with this consideration. Plastic bags have been banned in Solana Beach for a year now and initially the rule received mixed reactions from the customers as well as the sellers. Shay Roberts, who works at Kamay Beauty in Solana Beach, said that people stopped buying from his store after he implemented the rule .They were miffed about paying an extra amount (usually ten cents) for the bags that they once got for free. He also added that he has heard some customers leave saying that they don't want to pay extra ten cents.

Shay Roberts also mentioned that the beauty supply store did not experience much of a decline in its business as once the customers realized that it was the law, they were fine with it. After an initial jolt, the customers understood how this law actually helps the environment and are now happy with the law.

Banning plastic bags and charging customers for paper bags will be a learning experience for the latter. They obviously will not want to pay extra for something that was once available for free. To avoid this, they will start carrying their own bags. Imprinted reusable bags are a great way of saving themselves from the unnecessary payment and also a sensible step towards doing their bit for the environment.

A shopping enthusiast, Danielle Dietz-Livolsi, said she loves carrying her own bags while shopping. She absolutely shuns the idea of plastic bags. She added that plastic bags are very dangerous for the environment given the fact that they take thousands of years to break down. People have understood that plastic bags are non-biodegradable and the best way to take them down is to stop using them all together.