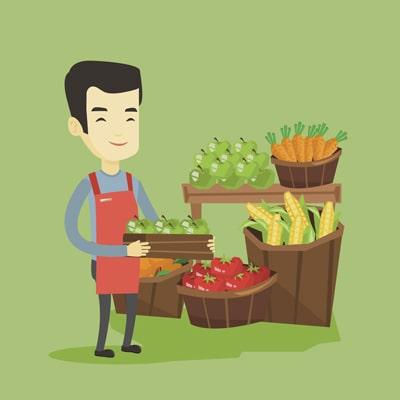 Grocery store owners have been debating over the use of paper bags or plastic bags for years. Environmentalists have now come together to make that decision easier. With preservation of the environment being a necessity, they are lobbying for a ban on single-use plastic bags and they hope that the City officials on the Westside will support the proposal.

Stores have been using plastic bags for ages. Since May this year, members of the advocacy group - Environment Oregon based in Portland, have been going from one house to another in Lake Oswego, Tigard, and Beaverton with a signature campaign favoring a ban on the use of plastic bags across the cities, with the intention of protecting the environment from further damage.

The petitions will be submitted to the city leaders with the hope that plastic bags will be banned before the end of the year, as informed by activists present at a press conference outside TigardCity Hall. In attendance at the press conference was the ‘Bag Monster' – a suit made using five hundred plastic bags, symbolic of the average number of grocery bags that Americans use on a yearly basis.

A resident of Portland and a member of the advocacy group, Rowan Jones stated that they were requesting city councilors to take action based on the opinion of the citizens. He also mentioned that on an average, 1.7 billion plastic bags were utilized in Oregon. Most of the bags ended up in landfills while some were found littering on roads and water bodies.

Higginbotham added that these bags leaked toxins into water and many a times, the bags were eaten by sea creatures such as turtles, causing irreparable harm. According to the estimation made by Environment Oregon, the ratio of plastic in some parts of the Pacific Ocean is six times more than that of plankton. Thus, the need for a ban on the bags was imperative.

Plastic bags have been used on a large scale over the years and we have all seen the damaging effect that they have on the environment. Hence, switching to reusable bags is the best option.

Reusable bags such as bamboo fiber bags can be made of recycled material and they can be recycled several times. The use of such bags helps in preserving natural resources such as natural gas and petroleum, protects wildlife, minimizes pollution and thereby helps in maintaining the ecological balance of the environment. In addition, such bags are very durable and can be washed easily.