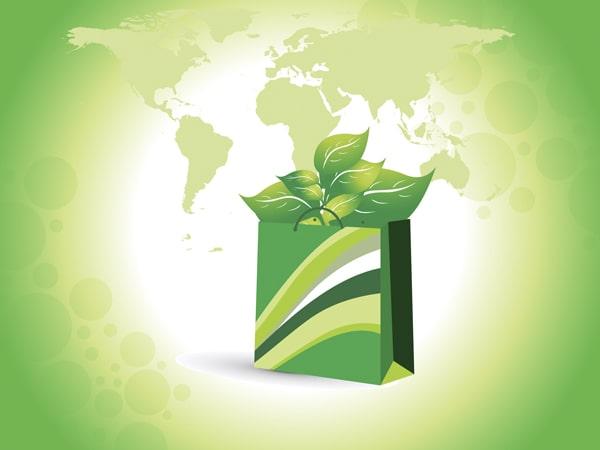 Reason for Termination of the Promo Shopping Bags

The present agreement signed with Waste Management Inc. will come to an end on November 5. The Forsyth County Board of Commissioners recently agreed on a consensus that after the termination this agreement, its members will send requests to companies. This will be a proposal to the companies that might have an interest in taking over the recycling of the county.

Waste Management Inc. decided to end the program because they did not get expected profits as only a few people signed up for it. The director of the county's office of environmental assistance, Minor Barnette, said that only close to 3200 people signed up for the recycling program in October 2012. This was when the program was completely functional throughout the county.

Though this number was a lot less than what Waste Management had expected, it hoped more people would get into it with time. Though the program charged just $2.65 monthly, there was no increase in the number of people joining the program. In fact the number declined. From November 2012 to April 2013, the participation rate of the program fell down to 2900 people. The company had the option to terminate the franchise. On 9th May that is after 180 days, it exercised this right.

The Chairman of the Board, Richard Linville specified that the cost of the new program won't be as low as the previous one that was headed by Waste Management. He said that it is not possible to make a profit with a price that low. Barnette said that a rise in the price won't be a problem because a few residents mentioned that they do not have a problem paying a higher price. Many residents have been doing their bit for the environment by opting for promo shopping bags and recyclable items. The residents consider this recycling program a good way to keep the county clean and green.