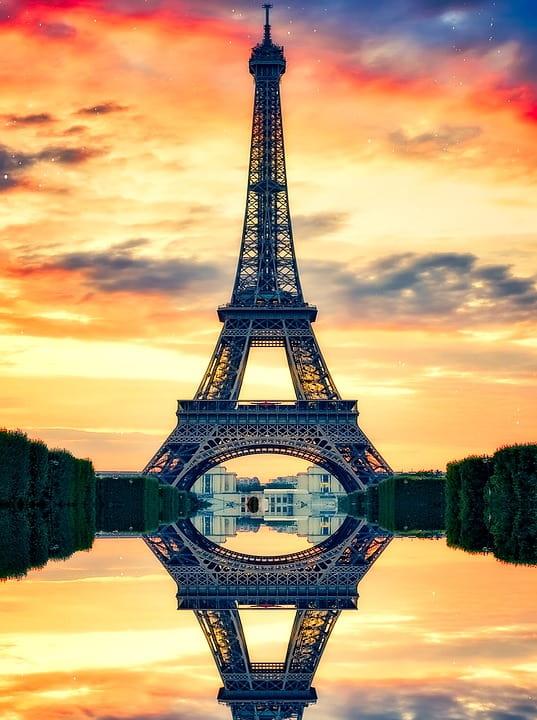 In international news, the French government has announced a plan to double installed wind generation capacity by the year 2023. This ten-point plan will simplify administrative procedures and accelerate the development of wind power projects.

According to French leaders, this will cut the average time it takes for projects to be installed and connected to the French power grid in half! "Currently, it takes seven to nine years to develop offshore wind projects," stated Sebastian Lecornu, junior ecology minister.

Wind has grown, on average, 22 percent a year since 2006. This is due to countries turning to low-carbon sources of energy worldwide. According to the International Energy Agency, renewable energy, including wind, solar, bio-energy, hydropower, and both wave and tidal energy, could account for nearly 30 percent of the global energy mix in the next 5 years.

Reuters news agency reports that if successful, this could counter long-running opposition from activists keeping the country from reaching renewable energy targets (RETs). RETs currently include having up to 26 gigawatts (GW) of offshore wind generation capacity installed by the year 2023, up from the current 12.9 GW.

Those opposed to wind farms have been systematically filing appeals through administrative courts. These courts can take years to hear cases, thus delaying project development. In a government statement regarding its new proposals: "The direct consequence of this is a lengthening of the time it takes to complete a project, seven to nine years on average, compared to three to four years in Germany." About 70 percent of authorised projects are facing appeals in Administrative Tribunals courts, according to the government. Reforms would remove a level of jurisdiction in the appeals process.