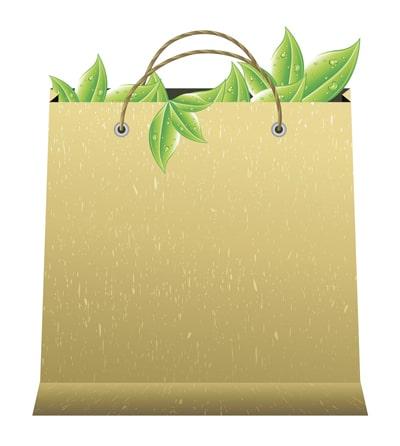 To promote the usage of custom made shopping bags among the residents of Glen Rock, the Environmental Commission in the region, or the GREC, has initiated the Shop the Rock/Bring Your Own Bag campaign. This campaign will last from the 20th of April to the 27th of April, and during the campaign, the volunteers from the commission will encourage the residents to use reusable bags for all their shopping needs.

According to the officials from Glen Rock, the borough council discussed this campaign in detail in their previous meeting. During the meeting, the council members came to the conclusion that during the time period of this campaign, all the merchants and retail owners in the region will promote reusable bags among the residents.

GREC Promoting Custom Made Shopping Bags in the Borough

This is not the first time that GREC is organizing an event to promote the use of reusable bags. The commission organized a similar event in the month of November, 2011. During that campaign, the commission stressed on the negative impacts of plastic bags and discussed the effect that these have on the landfills.

During this event, the local merchants within the borough distributed close to 2,500 Glen Rock reusable bags among the residents. The first 2000 residents who visited the stores were offered these bags free of cost, while the others had to pay $25 to obtain the bag from the merchants.

The Latest Custom Made Shopping Bags Campaign Organized by GREC

In the latest reusable bag campaign, GREC will not distribute reusable totes among the residents. But the officials from the commission will put up promotional posters in all the stores in the borough. This campaign will encourage the residents to bring their own reusable bags while shopping, and it will also encourage the kids to use eco-friendly products. The commission is going to organize the Go Green for Kids program on Earth Day, where school children will be taught the benefits of using recycled materials and reused paper bags.