Greenwashing: How to Go Green Honestly

Greenwashing: How to Go Green Honestly 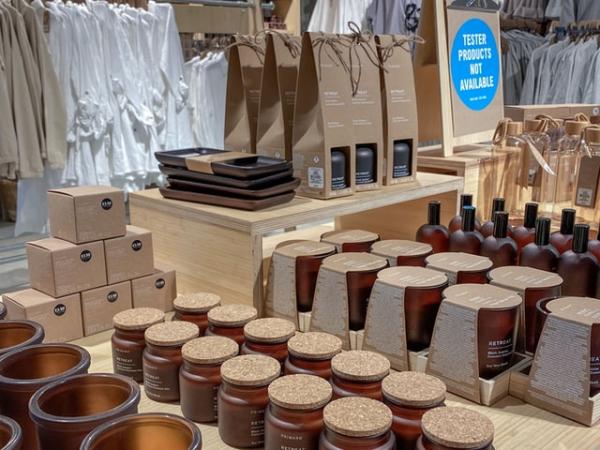 Greenwashing has become a part of the business world that many don’t want to talk about. A business can attempt to go green, but there are the gaps where nothing is truly done. Your business, however, wants to do the right thing. Learn how to go green honestly so that you are on the right side of the climate debate and history itself.

Greenwashing is the practice of seeming to go green without making any real changes. Basically, you greenwash consumers by claiming to do something that is eco-friendly but isn’t tested, true, or expansive. There are several things companies do to greenwash, mostly including over-exaggeration.

A recent report showed that major news stories of consumer deception were greenwashing. First, there is the case of Volkswagen. The company was making a push to sell diesel cars in the U.S. and using a “defeat device” to pass inspections. This scandal alone rocked the carmaker, leaving it open to yet another takeover from the Porsche Family Trust. (In case you didn’t know, Ferdinand Porsche created the Volkswagen Beetle. The Porsche family and Volkswagen have been linked ever since.)

Second, the case of Ryanair speaks to deceptive language. Ryanair claimed it has the lowest carbon emissions of any major airline. However, it only compared to four airlines. There’s no industry standard for what a major airline is. Plus, the figures came from 2011.

Be honest with consumers to avoid greenwashing. When you change over to reusable shopping bags, tell customers you’re doing your part for the planet. Don’t exaggerate about all the other things you’re doing that they can’t see. If you add solar panels to your store, be honest about it. Don’t say you also use solar power for other things when you don’t.

Because it can take a lot of time and money to go green, honestly is always the best policy. Plus, customers can see your progress if you release small news items every few months.

You can order today to grab reusable bags and accessories. Go green and be honest about it so that you can earn the public’s trust and avoid greenwashing.