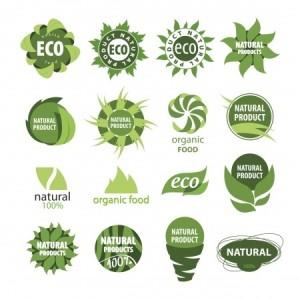 Whole Foods recently announced that it will be opening a new branch in Englewood. The store clarified that with this new launch it aims to bring around a 100 job opportunities in Halsted and 63rd street. Apart from the job opportunities, the store also aims to make fresh organic produce readily available to the residents.

Mayor of Chicago, Rahm Emanuel said that this new store by Whole Foods is likely to be opened in 2016. He also said that it will help in bringing fresh food to the city as it currently does not have many options in this regard. He mentioned that this launch is a part of the economic strategy of bringing Englewood together with the other parts of the city.

The mayor also went ahead and clarified that this announcement made by Whole Foods has no connection with the report given by Chicago Tribune. According to the report, Emanuel was falling short of the promises he made in his 2011 campaign. In his campaign he had made a promise of ending the food deserts of the city. He said that he never spoke about the report in the five to six meetings that he has had, over the past 14 months, with Joann Thompson, Chicago Alderman.

On the other hand, Alderman Thompson too defended Emanuel and said that what matters at this point is the fact that he is trying. She also mentioned that once the store opens in the region, it will attract many retailers which will in turn help in improving the financial condition of the economically distressed region.

The officials of the city hope that this store launch will act as a catalyst for the development of Englewood. But activist Darryl Smith doesn't think in a similar manner. He and some other political activists are of the opinion that Whole Foods will be a costly store and want a less expensive option instead. On this matter, Whole Foods assured that it will definitely provide affordable food items.

Lately many companies have been entering the organic food market. These businesses provide fresh, organic food to the residents and also encourage them to lead an organic lifestyle. One simple, but effective way in which they can attract people is by using eco friendly promotional items. These items can help them in educating and informing people about leading an eco friendly lifestyle, while promoting their business.