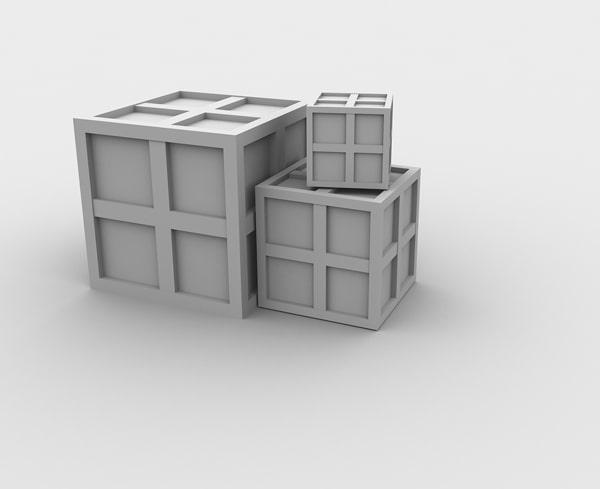 Parma had recently introduced recyclable carts under the latest automated garbage collection system of the city. Unfortunately, these huge carts are not being able to attain their goal. Senior citizens of the city are having a tough time handling these recyclable carts.

Brian Higgins, Service Director who looks after the recycling program said that unfortunately not much can be done about the problems as of now because the recyclable containers are presently available in only one size. Spokesperson of the Republic Services, David Kidder too agreed with Brian on this matter.

Galinas said that close to ten senior citizens had come to her with this complaint about the carts. She also said that she had heard from some sources that automated trash collecting system in some other cities make use of smaller recyclable containers. The present containers used in the city come in the standard size of 65 gallons.

If the city cannot make smaller recyclable carts available for senior citizens, Galinas suggested that returning to the blue bag option for recycling would be the best alternative for them. Higgins said that any senior member of the city facing difficulty with the new recyclable carts can speak to him. He assured that he will deal with their problems one by one.

After the meeting of July 1, 2013, Galinas has asked Kidder whether smaller carts will be provided to the senior citizens or not. Galinas said that Kidder had told her that he will consider the idea. But after the latest meeting Kidder announced that smaller carts will not be made available.

Kidder backed his decision by stating that smaller sizes cannot be made available specifically. He added that normally they get a request for bigger carts rather than smaller ones. He also said that bigger carts will help the senior citizens in holding many items like reusable items, recyclable wholesale custom plastic bags, etc. He lastly said that smaller carts cannot be supplied because the mechanism of the truck has to be adjusted according to a standard size, so they cannot have different sizes for the carts.