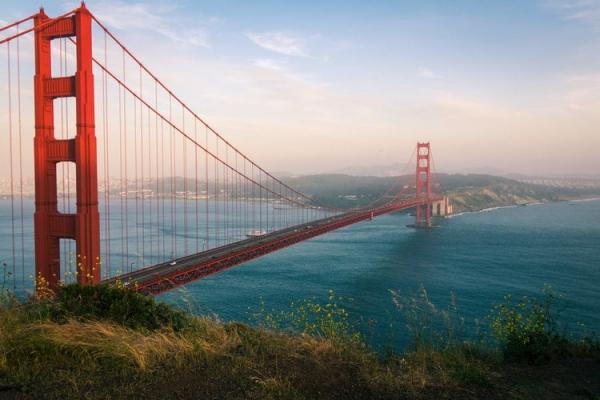 The "biggest case of eco-fraud in US history" is what an environmental advocacy group is calling the massive cleanup at the old Hunters Point Naval Base in San Francisco.

The old naval base was once a dumping ground for radioactive material. The US Navy spent more than $1 billion to cleanup the soil so the area could be redeveloped into 12,000 condos and apartments, plus retail and office space.

Newly released documents, however, show that almost all the radiation data is unreliable. Homeowners worry they are living on dangerous ground.

The Navy held a public meeting to discuss the future cleanup efforts, but residents don't trust the information and worry about the safety of future developments.

"I'm a science teacher, so I definitely know about radiation." says Hunters Point resident Jonathan Lee. He bought one of the condos two years ago, but he worries the ground underneath can be contaminated. This could harm his 8-month-old daughter.

Brian Butler, a community organizer with Greenaction, stated "This whole development is constantly trying to be presented as the city's  solution to the housing crisis. That's a lie. It's fool's gold."

Most development is now on hold due to a recently released letter from the EPA to the Navy saying that the soil samples used for testing are unreliable and could even be fake. This means areas deemed safe for development might still be contaminated.

"Maybe after decades of promising to clean this up, maybe you actually will," Butler said. "But it won't be for us. It will be for this new, more affluent, lighter complexioned demographic that seems to be moving in." He says it's time that the Navy is held accountable for years of botched cleanup efforts. "What we need is independent community oversight on all the testing moving forward and transparency with the community."

Local news station KPIX 5 reached out to both the Navy and EPA, and the soil testing company, but they all refused to comment.