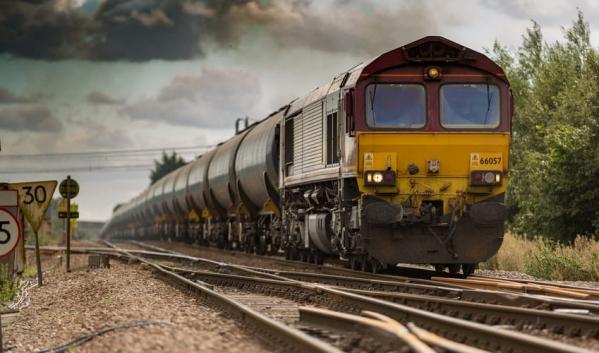 In a reply to Lok Sabha, the lower chamber of Indian parliament, the Minister of State of Railways, the second in command under the Minister of Railways, went into detail. He wrote about the areas and activities that have been identified by the national transporter and their present status.

The Railway Ministry plans to have 1,000 megawatt (MW) solar power by 2020 or 2021. This is likely to help the railway source about 10 percent of its power from the renewable energy. So far, about 71.19 MW of solar power have already been installed. This includes the rooftops of service buildings and railway stations.

Indian Railways has installed 36.5 MW of wind energy plants. Twenty-six of these have been installed at the Jaisalmer Railway Station between 2015 and 2016.

In June of 2015, five percent of the high speed diesel fuel used in diesel trains was bio-diesel.

A 20 percent compression natural gas substitution was used in diesel engines. This was done for 23 of the Diesel Power Cars on Diesel Electric Multiple Unit trains. This occurred along with the introduction of solar energy based DEMU trains.

Grow your own plants with this fun seed paper.

Indian Railways is working towards better water management. Water audits at major centers of consumption, and proliferation of water recycling plants and rain water harvesting systems have been undertaken.

A policy decision was taken in 2016 allocating one percent costs of all sanctioned works for execution of works related to the environment.