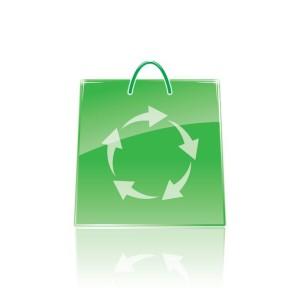 Many cities in the US have realized the environmental hazards of plastic bags and are going eco-friendly. One step taken by most of these cities in creating a greener environment has been the implementation of ban on plastic bags. Learning from many such cities, La Cañada Flintridge too decided to follow this ecological way. Unfortunately, the city failed to get a plastic bag ban for itself in the recent meeting held on the same matter.

Few residents had urged the members of the council to look into the issue of plastic waste in the city. But the City Council members decided to turn down the plastic bag ban proposal. This issue has been coming up in the council from quite some time now. But the council does not seem very keen on implementing any such ban, at least as of now.

The supporters of the ban were clearly left very disappointed after this decision. Taking this into consideration, Mayor Laura Olhasso urged the members of the council to look into the matter again and reconsider their decision. She said that she is unable to understand why the City Council is being so reluctant about plastic bag ban. She also added that the proposal was meant to help the city in becoming a better place to breath.

She further said that it was not a rigid ban where people had no options at all. It was the one where the habit of using custom reusable bags would have been encouraged among people. In case anyone is not willing to use recycled bags or forgets to get one, paper bags would have been provided for a dime, under the proposal. Paper bags are also recyclable and are any day better than plastic bags. Rody Stephenson, who led this bag ban in the region, was also disappointed by the decision of the council.

Councilmen Not in Favor of Plastic Bag Ban

On the other hand councilmen Michael Davitt, Dave Spence and Don Voss were against the proposal. Voss said that there is no need of a new law in the city to change the habits of the residents. They should be given the right to choose between the kinds of bags they want to use. He said that they should not be forced in choosing between paper, plastic or custom reusable bags.