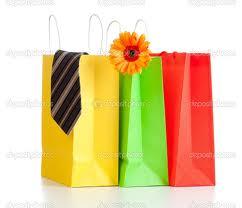 The Promotional Reusable Shopping Bags Within the County