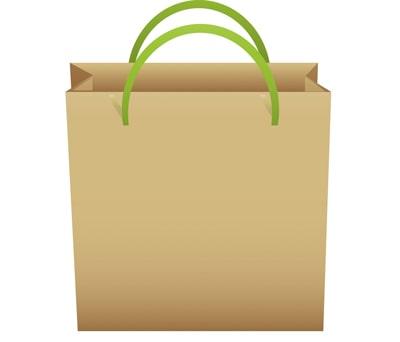 The ban on plastic bags in Long Beach has started showing its effect. Residents have already got used to the ban and can be easily spotted carrying their own reusable wholesale bags.

Long Beach decided to go the eco friendly way in August 2011 when it imposed the plastic bag ban mainly on large retailers and supermarkets. The ban was further extended in January 2012. This extension covered ban on plastic bags at convenience stores, pharmacies, farmers markets and food marts.

Janet Zimmerman who works as a reporter for Press Enterprise shares her own story during her visit to Long Beach to meet her family. She said that she went to the grocery shop twice during her visit. Once she went with her sister and the next time she went alone. When accompanied by her sister, she noticed her sister carrying reusable shopping bags. But when Janet went alone to the store, she forgot to carry the reusable bags with her. She was also reluctant to pay for the paper bags. The store charged 10 cents for providing paper bags for carrying the groceries. So Janet wheeled her shopping cart that had lettuce along with bread and other grocery items and placed the products in her car.

Janet said that all the local people who were in the store carried their own reusable bags. Janet complains that in spite of having many reusable bags stored at her place, she always forgets to carry them while going to the store.

Recycled and Reusable Wholesale Bags Are the Way to Go

The city adopted this ban considering the harmful effects of plastic bags on the environment. Plastic bags make use of non renewable resources in its production. Plastic made from biologically based sources like corn or petroleum is the more dangerous one.

Plastic bags are designed with the idea of being a disposable material rather than a reusable one. These bags are responsible for a significant amount of litter. They are also hazardous for the wildlife and also pollute waterways.

Many other cities in U.S have followed the same trend. Los Angeles passed the law in January while San Jose, Malibu, San Francisco and Berkeley too have similar bans. Though the ban on plastic bags have made it a little difficult for people to line their trash cans and pick up after their pets, they understand the importance of the ban and have accepted it.