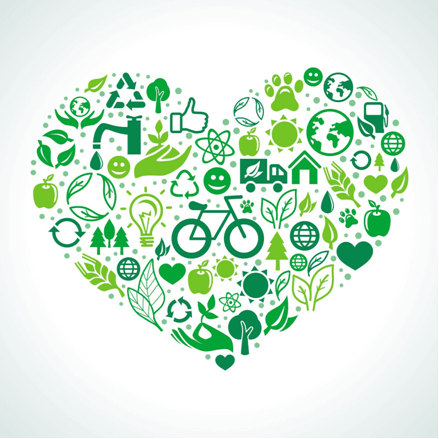 The Pace of Destruction Saved by Green Bags

The state of California accounts for consumption of about 19 million plastic bags in a year. That means that, each household uses approximately 1600 bags in a year. Not even 5 per cent of these millions are sent for recycle or reuse. The remaining 95 per cent are responsible for the vast stretches of litter visible across the city. Once produced, a plastic bag takes 500 years to decompose naturally. By then, the damage is irreversible.

To combat littering, the Board has suggested the use of recyclable bags or green bags. Molina inaugurated the Los Angeles County's Plastic and Paper Carryout Bag Ordinance on July 1, 2011 for medium stores and on January 1, 2012 for small stores. The ordinance banned stores from supplying poly bags to customers and applied a charge of ten cents on paper bags if customers chose to purchase.

In order to replace plastic bags with green bags, SB 405 shall bring the following changes from 2013 onwards:

To aid this sudden change, Molina collaborated with the Los Angeles County's Department of Public Works and organized free green bag giveaways at 28 locations in 2011.

In 2009, Molina enlisted more than 1,450 fragmented Florence-Firestone students as “Earth Defenders” to decrease their individual family's usage of poly bags. Students were rewarded with “Reduce, Reuse, Recycle” prize stickers. Students who could collect the maximum number of stickers, in a couple of months, received awards, such as Dodgers baseball game tickets or free bicycles. Eventually, pupils from Florence-Firestone could avoid about 4,000 plastic bags from being circulated. Encouraged by this response, Molina appointed another 3,800 Earth Defenders, from Valinda, who protected 7,000 poly bags from littering the roads. In 2010, another 4,000 East Los Angeles schoolchildren joined the cause and saved about 7,500 poly bags from affecting the environment.