Residents May Have to Design Custom Bags in Massachusetts

Residents May Have to Design Custom Bags in Massachusetts 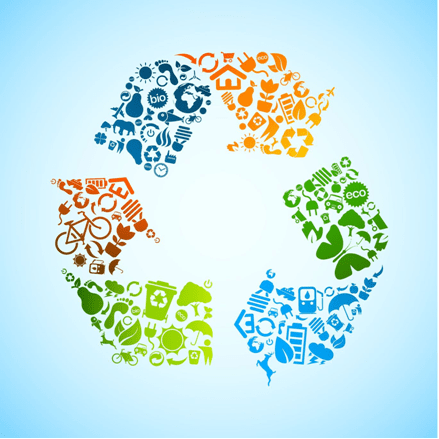 Many experts have suggested statewide bans on plastic bags in the United States, but no state has implemented such a law yet. But according to recent reports, Massachusetts might be the first state in the US to ban plastic bags statewide. The legislation to ban these bags has been sponsored by State Representative Lori Ehrlich and his team, which consists of close to 28 members.

During the first hearing of the legislation, the authorities listened to the points mentioned in the carefully.  In fact, experts feel that this legislation will be approved very soon. According to one of the representatives who support the legislation, the fact that plastic bags are dangerous for marine animals will play a major role in this ban. At present, animals such as whales, seas turtles, and some particular species of fish are endangered, and if plastic bags are not banned, these animals will be at an increased risk of becoming extinct.

An Opportunity to Design Custom Bags

If this ban is implemented within the state, the retailers across the state will have to design custom bags that are eco-friendly in nature for use. According to the legislation, retailers will also be allowed to use certain types of plastic bags that will match high standards of compostability and biodegradability. The legislation has made provisions for certain industries that need to use plastic bags, to save their products. So they have included this criterion in the legislation.

Most of the retailers will have to use recycled bags or reusable bags in order to sell their products. According to statistics, only 5 percent of the plastic bags that are used by the residents in Massachusetts are recycled during a given year. So the authorities want to minimize the circulation of these bags as much as possible.