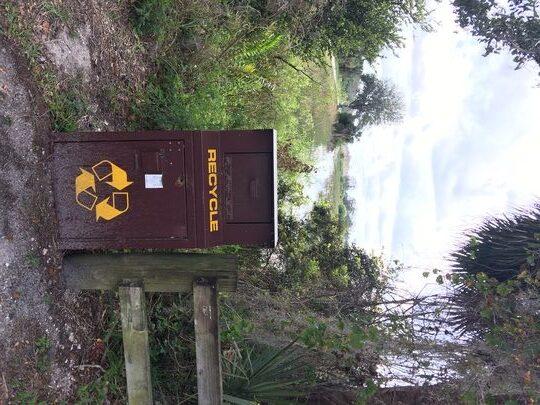 By now, the importance of recycling to prevent waste from having such a negative impact on the environment should be common knowledge. Not only does recycling reduce the amount of waste that ends up in our landfills, it also helps reduce the pollution from harmful chemicals and greenhouse gasses that are released from landfill waste.

But sometimes knowing this information isn't enough. If you've been struggling to convince your family, friends, or even colleagues of the importance of recycling, try throwing some recycling facts at them that will blow their mind and ultimately, convince them to take action.

Recycling is the Answer

According to RecycleAcrossAmerica.org, when U.S. recycling levels reach 75 percent, roughly 1.5 million new jobs will be generated. This level of recycling is the environmental and CO2 equivalent of removing 55 million cars from American roads each year.

Recycling is ultimately the top action that everyone on the planet can take to improve the environment, economy, and manufacturing. We are all capable of becoming green superheroes, so together, let's recycle and help save the planet.