An Organic Market in Morristown Hosts a Party

An Organic Market in Morristown Hosts a Party 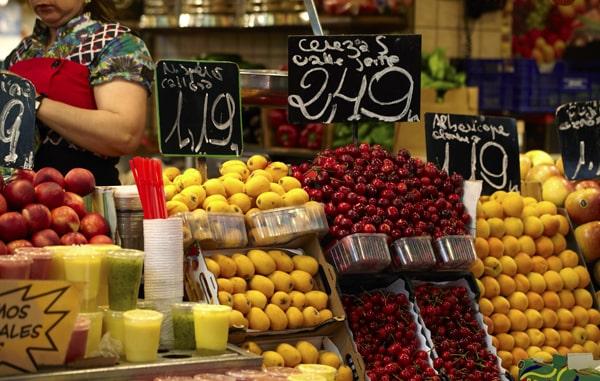 The organic food industry is gaining popularity in Morristown, which is why Paul Kralyevich decided to launch his Grassroots Natural Market in the town. To promote the organic market, Kralyevich hosted a pre-opening party where the residents could see the variety of food products available at the store.

A Pre-Opening Party to Promote an Organic Market

The retailer organized this party to let the residents of the town know about his market, so the entire party was planned out meticulously. Since the market specializes in food products, the food menu at the party was designed to showcase the variety of food that would be available in the market, and it was purely organic in nature.

The guests were served asparagus soup and freshly made cold as well as hot meat during the party. In addition to this, the residents were allowed to order their customized meals at a Grassroots deli counter. This store is the second store opened by Kralyevich, and the first one is located in Denville. Kralyevich stated that he was excited about the opening of the store, and he is hoping that this market will receive a positive response from the residents as well.

According to Kralyevich, the market is fully functional, and the residents will be able to find all the products for their cooking needs in it. The market has close to 28 workers, and all the staff members have undergone training prior to the opening. He also stated that the opening of the market will be even grander and all organic food manufacturers or vendors of the town are going to be invited to it.

Kralyevich feels that the market will be a good option for restaurant owners. It has a variety of products to offer. He stated that even though his company is not as big as an organic corporation, the products offered by the company have the potential to meet professional as well as personal requirements.

The company strongly believes in promoting eco-friendly promotional items among the residents, and its mission statement has been written keeping this motive in mind. The mission statement of the company states that it offers organic products at affordable prizes, which can be used for medicinal purposes and for regular consumption as well. Kralyevich is excited to see how the residents respond to his store in Morristown, and he is currently working on the opening of the store.