Legislature in New Jersey to Deal with Bag-Battle

Legislature in New Jersey to Deal with Bag-Battle 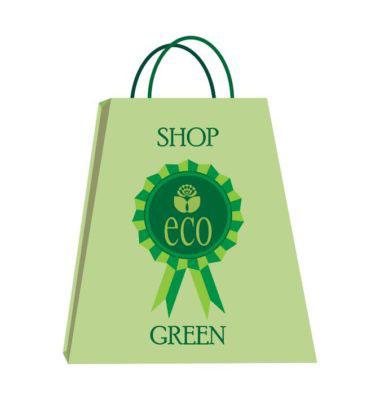 Supermarkets usually provide you with an option of choosing between plastic and paper bags to carry your groceries from the store, unless, of course you're carrying your own wholesale reusable bag. Some states such as New Jersey could offer these sacks for a small fee, usually for a few extra pennies if the Legislature brings the pending bills into law. Regardless of what choice you may make, it will be subject to plenty of debate regarding which one better suit the environment.

The legislative session in the fall will see one of the biggest battles as clean ocean advocates and environmental groups are forcing those who make the law to either charge a fee on those who opt for the bags, or to ban plastic bags for a single use.

A hearing was held to address the issue surrounding Barnegat Bay's decline, which among other issues lists storm-water basins being clogged by plastic bags as one of the reasons for the waterway's rising pollution. New Jersey Sierra Club's director Jeff Tittel said that drains don't function because plastic bags clog them up. Some conservationists argue that plastic products such as bags are the major source of garbage in the oceans, and pose major threats to sea birds and marine life. The Surfrider Foundation's regional manager in the North-East, John Weber said that the United Nations estimated that nearly a million seabirds and a hundred thousand marine mammals die every year from becoming tangled or ingesting plastics, and not just the bags.

Findings Revealed by the ACC in New Jersey

The ACC (American Chemistry Council) was in support of the view. The CO2 content doubles by the use of paper bags while the production of plastic bags requires less than 4% of the H2O required manufacturing paper bags. When compared to plastic sacks, paper bags are accountable for five times the solid waste, as revealed by the website of the industry group. Wholesale reusable bags are recommended for shoppers, and if the bill is passed, it will soon be a law in New Jersey.

Wholesale Reusable Bags Are the Right Option in New Jersey

Weber says that fees and bans work. Apart from reducing unsightly litter, these bans and fees can also help in reducing the deadly impact on marine life. The manufacturing sector has representatives who dispute the view, saying that plastic covers are friendlier towards the environment than paper totes. The APBA (American Progressive Bag Alliance's spokesperson Donna Dempsey says that the carbon footprint present in paper bags is a lot more when compared to paper bags.