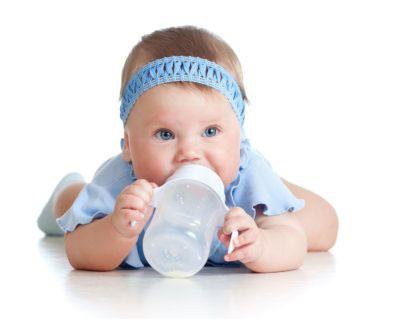 Shazi Visram, 36 is the founder and CEO of Happy Family, a company specializing in organic food based out of New York. This organic food company is also among the fastest growing companies owned by a woman. Her business primarily has women staff to run the company and they are proud of the products they make.

Happy Family's CEO Shazi Visram has been featured in an annual contest. The contest aimed at honoring fastest growing companies that are run by women. Visram's company is one among them. The contest was collectively organized by American Express and the Organization of Women President's or WPO.

The list of 50 companies was drawn, in which Happy Family of New York along with six other NY based businesses owned by women also featured. Some of the other companies included in the list were a food company – Peeled Snacks, a translation company – TransPerfect, and a legal company – Tower Legal among others.

Shazi Visram launched Happy Family seven years ago with the promise to make food items in the category of organic baby products. Many supermarket shelves are crowded with processed food for babies. But Visram wanted to make a difference. An alternative to the processed food for babies, organic food for babies was the promise this business made seven years ago and achieved the same. In its very first year, the company made a sale of $115,000. They chose five garage stores to conduct business in.

Visram's company experienced an exponential growth right since the day one. Today, this company's presence is felt in over 20,000 stores globally and domestically. Their line of organic food for toddlers, infants, and kids is increasingly getting popular.

The exponential growth of the company is evident in their last year's sale – $62.3 billion. They have an impressive array of customers including Buy Buy Baby, Whole Foods, Target, and Amazon among several others.

According to Visram, the surge in demand for organic baby food for kids is fueled by parents' determination to give their babies nutritious and healthy food. Babies are the most important assets for their parents, thinks Visram, and so they do not want to take any risk with their kids. Additionally, the fact that Happy Family has women employees in majority is claimed to be an advantage for them. Being mothers, they can relate to the needs of babies. Visram had a vision and then she found partners to buy into her vision.