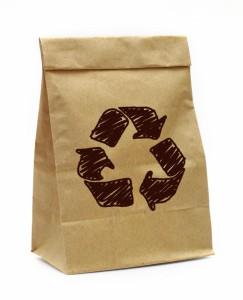 According to Mark Peterson, the City Manager of Normal, the idea to partner with Henson was proposed by the Republic Services. The city council accepted this idea instantly as it has been worried about the problem of waste disposal for a long period of time. Peterson stated that the council is trying to generate enough money for the new contract, and the fact that Henson's rates are lower than Republic Services is working well for them.

At present, the town pays approximately $43.15 for every ton of waste that is taken by the Republic Services. In 2012, the town disposed close to 12,000 tons of waste. With the new contract in place, the city council will have to pay around $44.44 to Henson for every ton of waste they transfer to the latter for disposal. This will help the council save up on $8,000 annually. Furthermore, it will also help the city in their recycling efforts. This is the reason as to why the council has accepted this new contract without any hesitations.

As a matter of fact, looking at the feasibility of this contract, Jim Karch, the Bloomington Public Works Director stated that Bloomington is also thinking of signing a similar arrangement with Henson. If these companies collaborate, they are going to make efforts to recycle sinks, toilets, and other bulky wastes by crushing them. Additionally, this collaboration might help in recycling electronic appliances such as refrigerators.

The city council is also requesting the residents to use their recyclables to make their own custom reusable grocery bags. The council feels that if the residents start recycling at home, they will be able to reduce their domestic waste production to a large extent. This will eventually help in reducing the overall waste generation of the city.