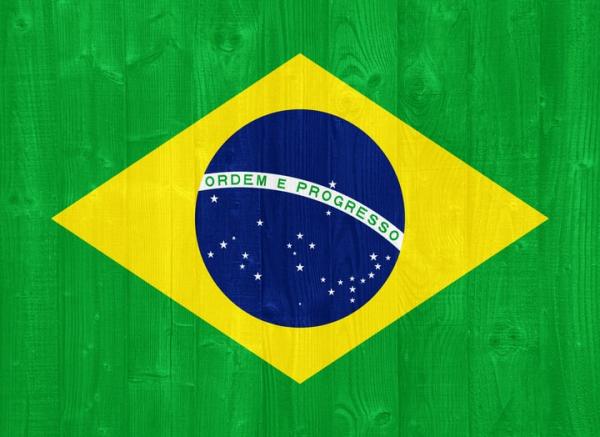 The opening ceremony of the Olympic Games on Friday was a spectacular event, especially considering that Rio's organizers had to make do with 10 percent of the lavish budget London had.

It's no secret that Brazil is reeling from political and economic turmoil, but the event didn't focus on these issues. Instead, Rio's directors made sure to highlight the environment, climate change, global warming, and the country's impressive Amazon rainforest.

"The world is very tense and so is Brazil. We are also willing to tell the world to stop attacking our home. The world is threatened because of global warming. We are calling for action," said Fernando Meirelles, one of the directors of the show.

Organizers also found a way for athletes to leave their mark on the environment. As they entered the stadium, each athlete received a seed and a cartridge to plant a native tree of Brazil. There were 207 species represented – one for each country in the Games. With each delegation, a child carried a more mature version of the tree.

After athletes planted the seeds, they were moved to the middle of the stadium where they opened to reveal lush vegetation in the shape of the Olympic rings. The plan is for these seeds to grow into trees that will form the Athletes' Forest in the Radical Park in Deodoro and serve as a reminder that replanting forests and taking care of the environment should be universal.

Brazil is Home to About One-Third of the World's Rainforests

It was fitting that Brazil chose to raise awareness about the planet given that the country is home to about one-third of the world's rainforests and more than half of the Amazon rainforest.

Large portions of that land have been lost to deforestation with drier, hotter weather expected to beat the rainforests only more in the next few years. According to calculations made by climate scientists, “burning rainforests and deforestation accounts for anywhere from 5% to 20% of global greenhouse gas emissions per year.”

But it's not all bad. In 2008, Norway rewarded Brazil with $1 billion for keeping the Amazon full of trees. Deforestation has also declined significantly since 2004, thanks to the creation of national parks and enforcement of laws.

There was an underlying message within the fireworks, performers, and musical acts. Rio's opening ceremony brought global climate change front and center, reminding us of the real consequences if the whole world does not commit to fighting against these changes.

If we are capable of coming together to celebrate the Olympic Games, surely we can unite to help solve the environmental problems our world is currently facing.

Did you watch the opening ceremony? What was your favorite part? We'd love to hear from you in the comments below.